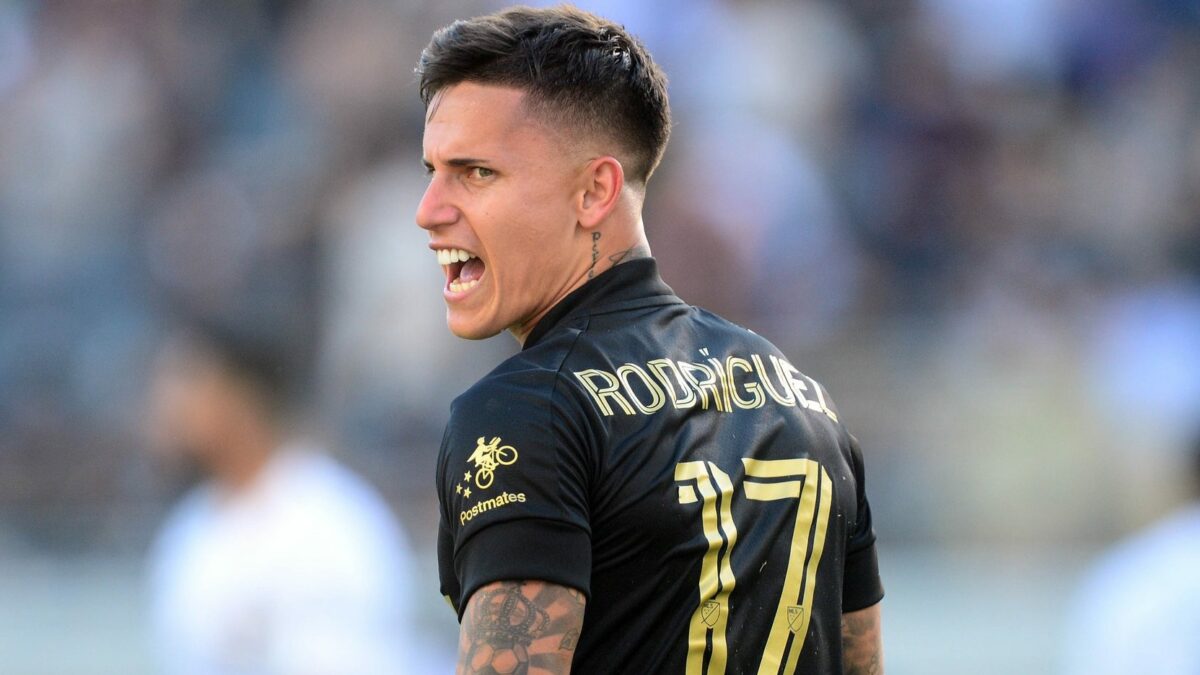 The Los Angeles FC-LA Galaxy rivalry has produced its share of unforgettable moments and special goals, and Brian Rodriguez added a new entry that won’t soon be forgotten.

The Uruguayan winger danced through the Galaxy defense on the way to one of the goals of the season, in what ended up a 3-3 draw at Banc of California Stadium.