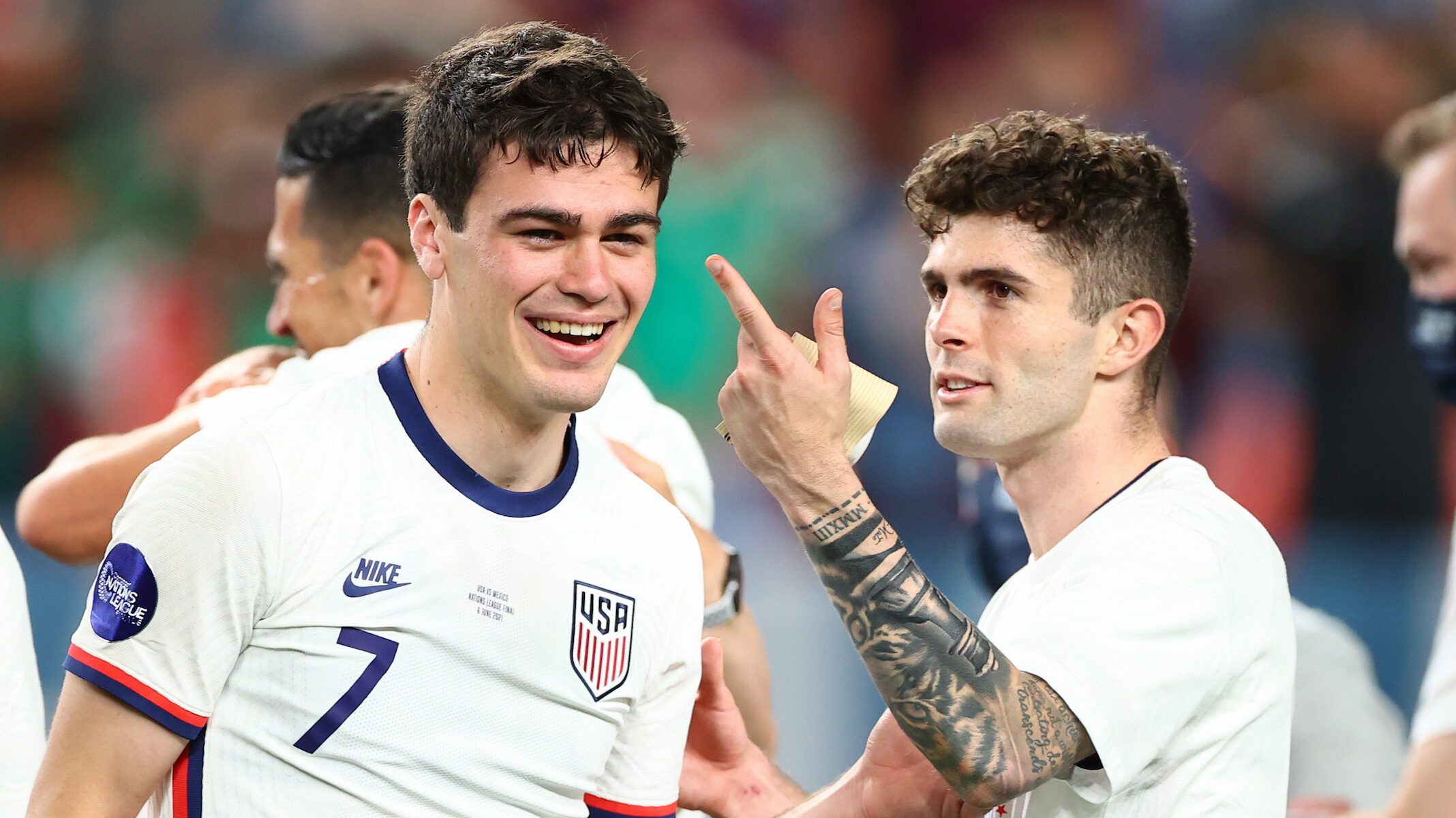 Episode 320 of The SBI Show looks back at the impressive Bundesliga debut of teenage fullback Joe Scally, who turned in a strong showing against Bayern Munich on Friday. Also discussed is Christian Pulisic’s UEFA Super Cup win, his playing situation at Chelsea, and much more.

Host Ives Galarcep also digs into the U.S. men’s national team’s options in midfield and at forward, with a closer look at the players Gregg Berhalter is likely to bring to the World Cup qualifying camp.

The MLS weekend slate is the last topic, with a look at this weekend’s top picks, and a look back at the midweek results in Leagues Cup and Concacaf Champions League.