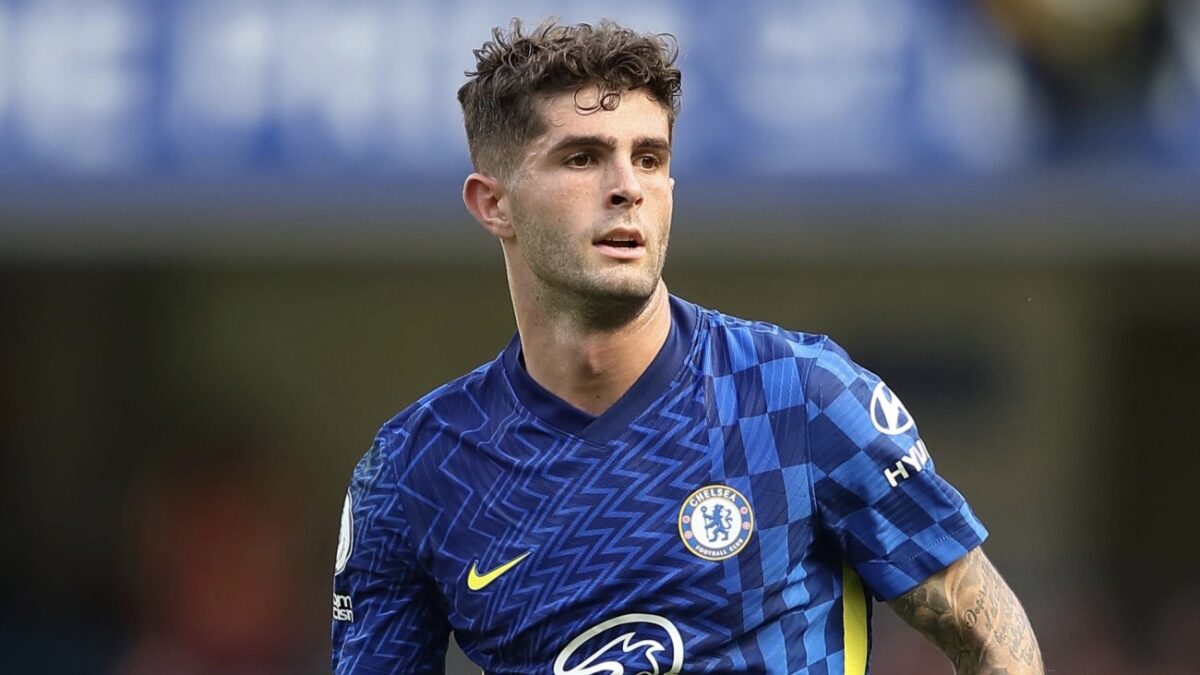 The European season kicked into full swing this past weekend and The SBI Show digs into the top American performers from the weekend, as well as the latest on the transfer front and

Episode 321 also digs into the latest the transfer front, and where things stand with some Americans expected to make summer move, such as Matthew Hoppe, Chris Richards and more.

Host Ives Galarcep also discusses USWNT legend Carli Lloyd, who announced her plans to retire, and asks the question of whether Lloyd is the best female player of all time.

We also look back at the top results from the weekend’s MLS action, and look ahead to all 11 of Wednesday’s MLS matches, and tell you which teams to bet on.