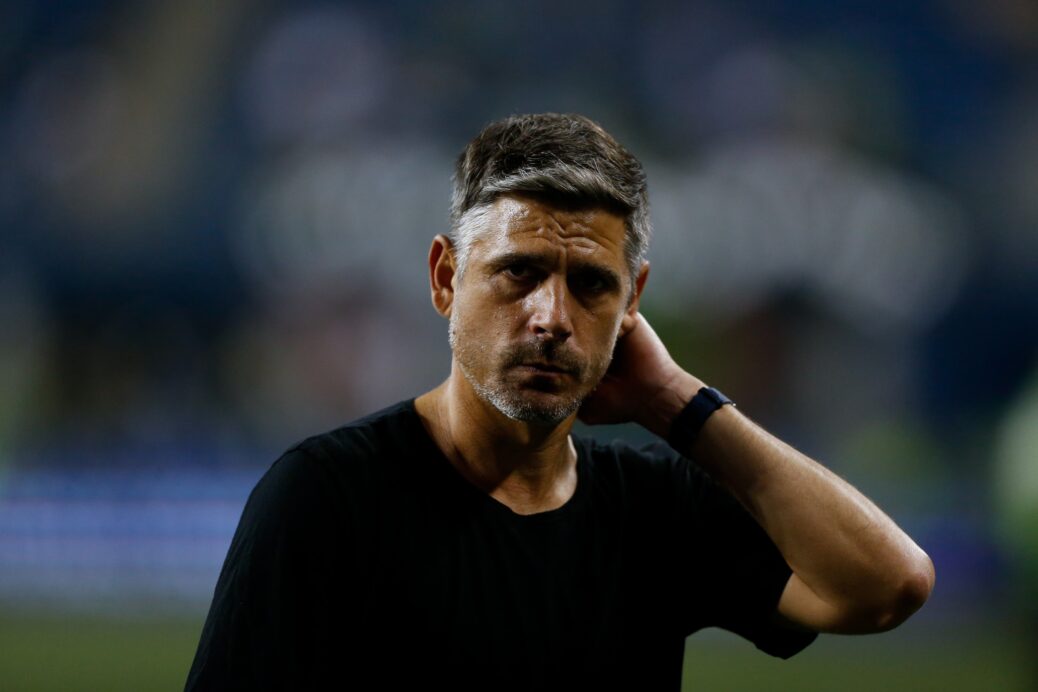 FC Dallas has received plenty of praise for its development of young players in recent years, but that work wasn’t enough to offset the team’s inability to win matches, which ultimately cost Luchi Gonzalez his job.

FC Dallas has fired Gonzalez, announcing the change on Sunday, shortly after FC Dallas suffered a 3-2 loss to the Houston Dynamo on Saturday.

“We made the tough decision to part ways with Luchi after a great deal of thought and deliberation. We believe a coaching change is in the best interest of the club at this time to help us achieve our goals,” FC Dallas President Dan Hunt said. “I want to thank Luchi for everything he has done for this organization. We wish him all the best.”

Gonzalez was in his third season as FC Dallas head coach, having led the team to the playoffs in 2019 and 2020. He compiled a 28-29-25 regular season record during his time in charge, but it was the team’s poor 6-11-9 record that proved to be the last straw, with the team’s recent Texas Derby loss to the Dynamo sealing Gonzalez’s fate.

The former FC Dallas academy director played a pivotal role in helping the academy produce some of the best young talent in American soccer, and that work continued when he became the team’s head coach. Most recently, Gonzalez played an integral role in incorporating U.S. men’s national team striker Ricardo Pepi into the FC Dallas first team during what has become his breakout season in 2021.

Pepi’s rapid rise was a rare bright spot in an otherwise disappointing season, one FC Dallas will be hoping can be turned around by Director of Soccer Operations Marco Ferruzzi, who will serve as interim head coach.

“Marco Ferruzzi has been with the organization since 2004 and was a member of the coaching staff during our most successful seasons, including 2016 when FC Dallas won the Supporters’ Shield and Lamar Hunt U.S. Open Cup,” said Hunt. “His experience and league insight will serve us well as we work towards competing for a playoff spot this season.”

FC Dallas returns to action on Saturday with a road game against the Vancouver Whitecaps. Dallas sits in 11th place in the Western Conference, seven points away from the playoff qualification places.