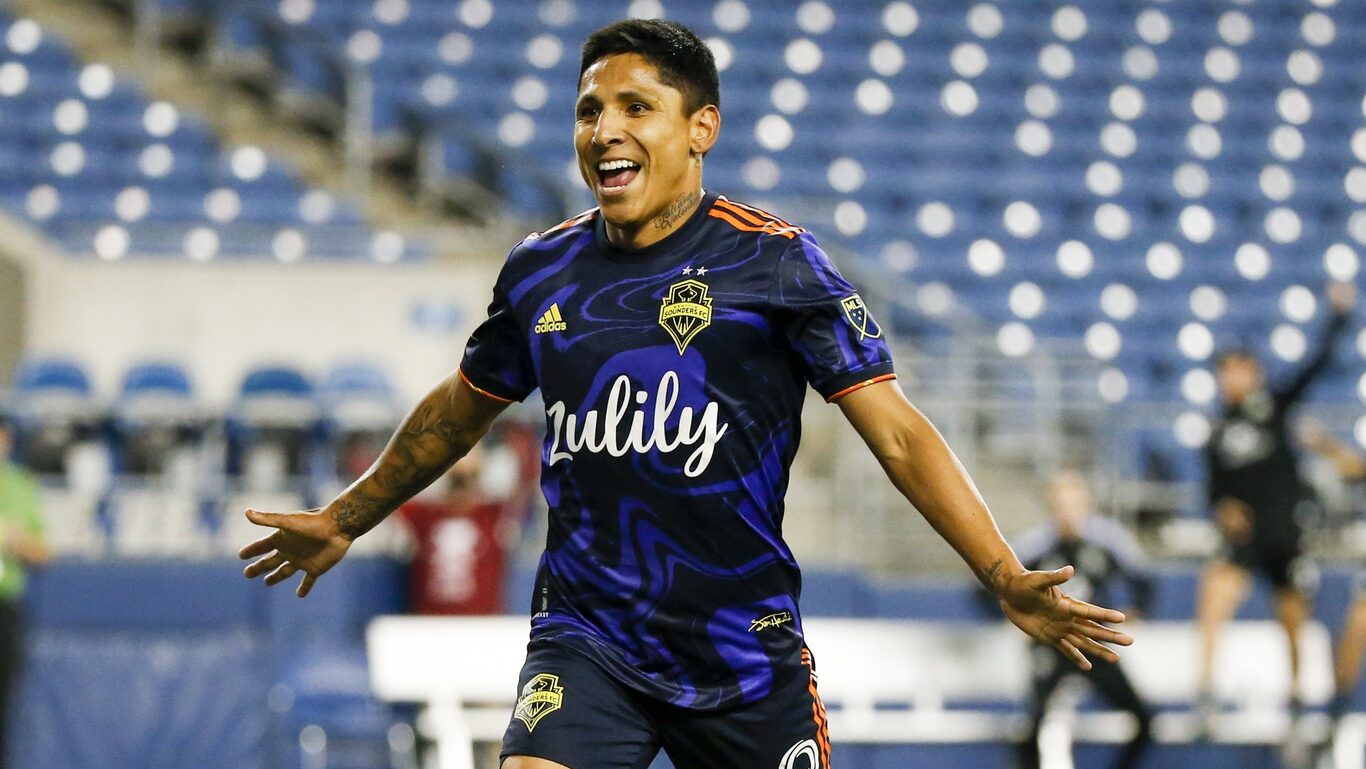 The Seattle Sounders were the only Major League Soccer team to survive the quarterfinal round of the newly-formed Leagues Cup tournament, and on Tuesday moved a step closer to being the first team to lift the trophy after their latest thrilling late victory.

Raul Ruidiaz scored in the third minute of second-half stoppage time to break a goal-less deadlock and give the Sounders a 1-0 victory over Santos Laguna on Tuesday night.

RAUL RUIDIAZ AT THE DEATH IN THE LEAGUES CUP SEMIFINALS pic.twitter.com/kn17ng1Pbz

The Sounders will now face the winner of Wednesday’s semifinal between Club Leon and UNAM Pumas, two teams that eliminated MLS competition to reach the semis.

Sounders head coach Brian Schmetzer trotted out a first-choice lineup for the second straight Leagues Cup match, and the Sounders stood toe-to-toe with Santos Laguna throughout regulation, but ultimately needed Ruidiaz to work his magic with the late finish.

The Leagues Cup final is scheduled for Sept. 22 at Allegiant Stadium in Las Vegas.

What did you think of Seattle’s performance? Think the Sounders can win the Leagues Cup?