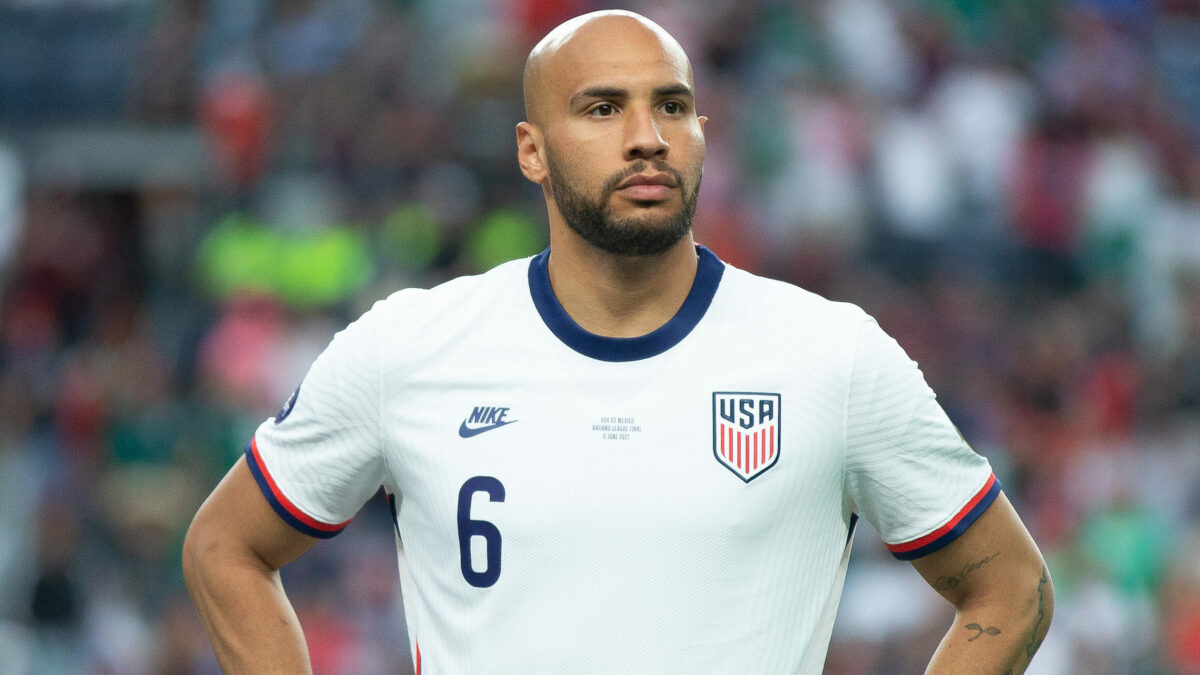 The U.S. men’s national team delivered a lackluster World Cup qualifying opener against El Salvador, and faces a stiff test in Nashville against Canada, and both matches get the in-depth looks on the latest episode of The SBI Show.

Episode 326 looks back at the USMNT’s 0-0 draw with El Salvador, and runs down the players who played well, and the several players who underperformed.

Host Ives Galarcep takes a close look at Sunday’s home qualifier against Canada, an opponent that is coming off its own disappointing Octagonal opener in a 1-1 home draw against Honduras.

Ives breaks down the key matchups, and takes a closer look at the lineup options Gregg Berhalter will have to choose from, including who to start at striker, and who will fill out the midfield.