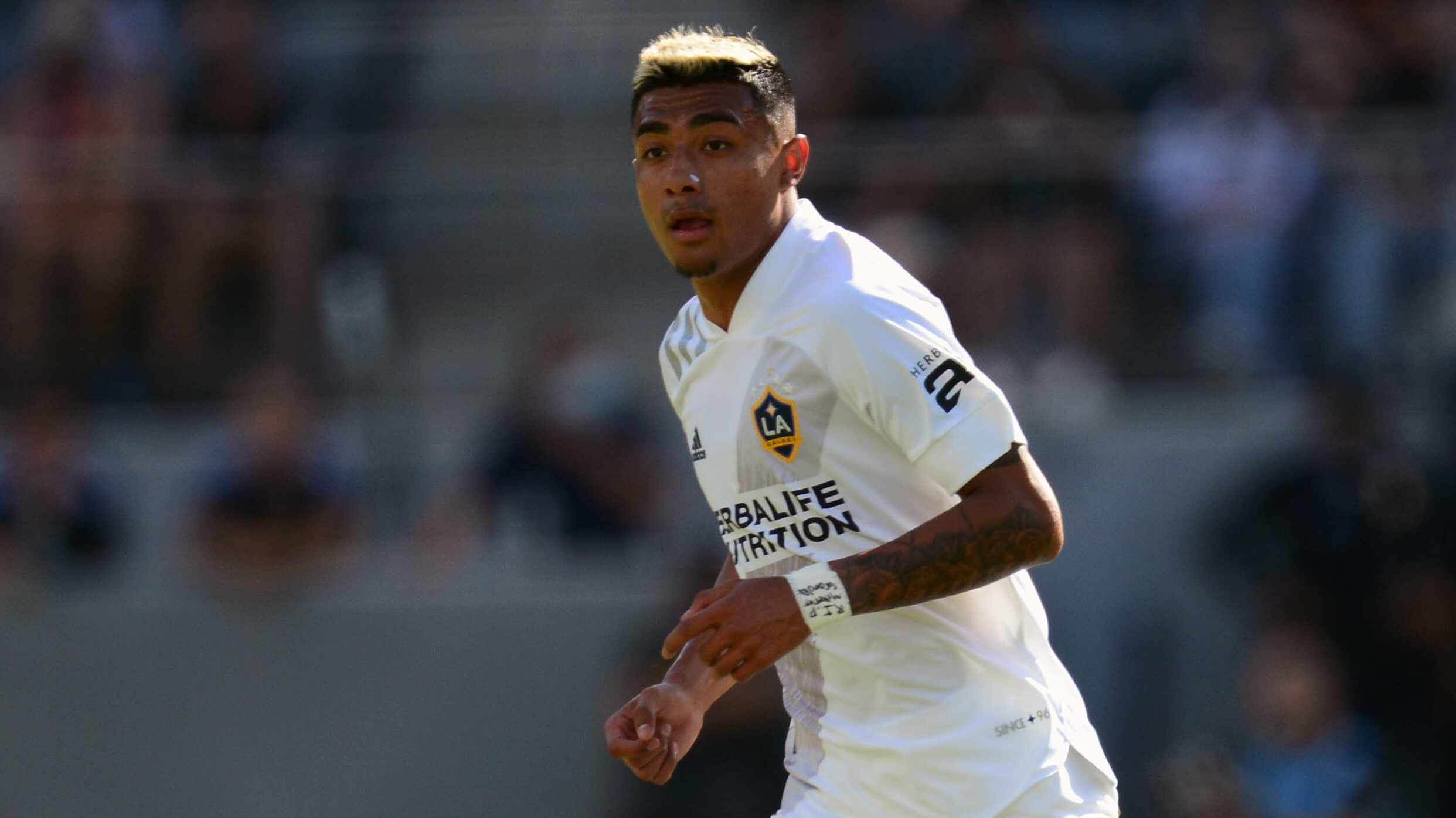 Rumors of Julian Araujo’s intentions regarding his international future have been swirling for weeks, and the LA Galaxy fullback confirmed what had been rumored for some time.

Araujo has staked his future with the Mexican national team program.

Araujo announced his decision to file a Change of Association with FIFA on Tuesday, revealing the news via social media.

The 20-year-old Galaxy defender made his USMNT debut in December against El Salvador, and subsequently represented the United States at the Concacaf Olympic Qualifying tournament in the Spring, but those experiences weren’t enough to convince him to stick with the USMNT program, choosing instead to

Araujo had previously expressed his interest in representing Mexico and will join Real Salt Lake goalkeeper David Ochoa as the latest American-born talent to switch his international allegiance to El Tri after initially representing the United States. Ochoa recently was named to the Mexican Under-21 national team on Tuesday for its upcoming camp in Marbella, Spain.

While Araujo expressed the emotional connections that led to him choosing Mexico, his decision does also him take him on an easier path for national team playing time.

Araujo’s decision comes a month after Ricardo Pepi chose to represent the United States after also considering the possibility of playing for Mexico. Pepi made his debut in a World Cup qualifying win against Honduras, scoring a goal and helping set up the other three USMNT goals in a 4-1 win.

Pepi has since parlayed that decision into a prominent role with the USMNT, and is a candidate to start at striker when the Americans play host to Jamaica on Thursday in Austin, Texas.

Araujo could square off with his former national team as early as November, when El Tri faces the USMNT at TQL Stadium in Cincinnati on November 12 in one of their final competitive matches in 2021.