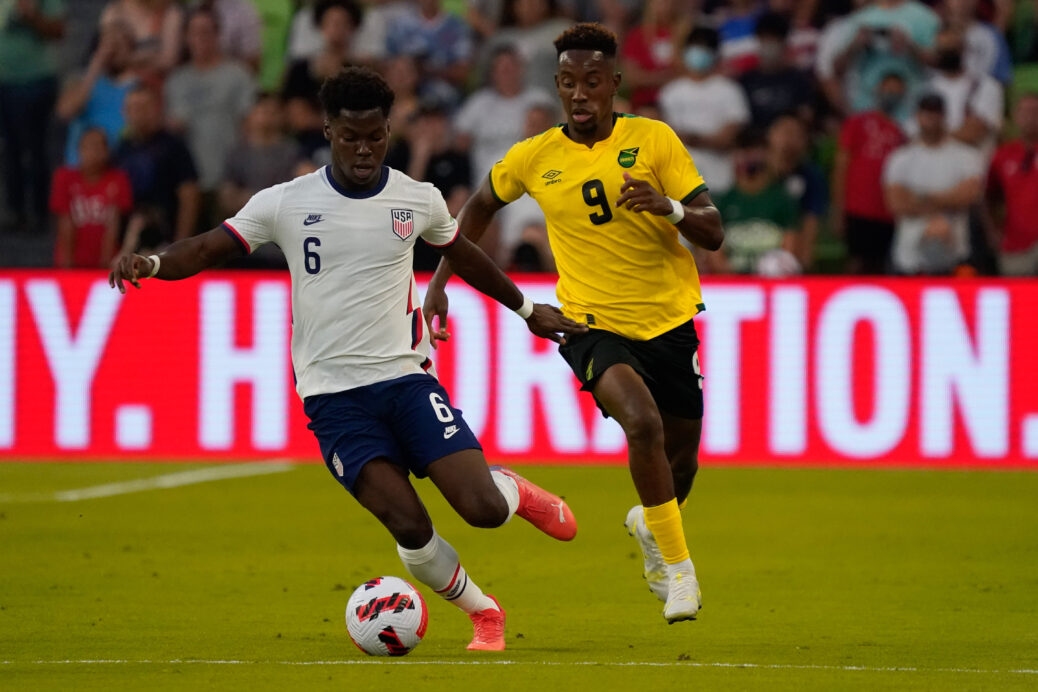 The U.S. men’s national team’s trip to Jamaica this November originally looked set to be played behind closed doors, but Gregg Berhalter’s side will now see a limited crowd in Kingston.

The Jamaican Football Federation announced Friday that 5,000 fully vaccinated fans will be allowed to attend the World Cup Qualifier scheduled for November 16. The Jamaican Government originally announced Thursday that the match would be played behind closed doors, but a new decision has been made.

Jamaica sits in sixth place in the Octagonal round table, recently picking up its first win in the qualifying round in October. Theodore Whitmore’s side has struggled in qualifying so far at home, losing 3-0 to Panama and tying Canada 0-0.

Michail Antonio and Leon Bailey have also been unable to feature for the Reggae Boyz during qualifying due to a mixture of issues. In September, both players were unable to travel to the United Kingdom’s COVID-19 regulations while October saw Antonio unavailable once again due to travel regulations while Bailey was injured.

The USMNT holds a 3-1-5 record in Kingston dating back to their first visit in 1988 and won its most recent trip in 2013, 2–1, on a stoppage-time goal by Brad Evans. Home-field advantage has certainly helped most of the Concacaf nations, with six of the eight national teams earning at least one victory so far.

The Americans will first host Mexico at TQL Stadium in Cincinnati on November 12 before making the trip to Jamaica on the 16th.