After a long layoff, the USMNT U-20s are back, face Brazil in Revelations Cup 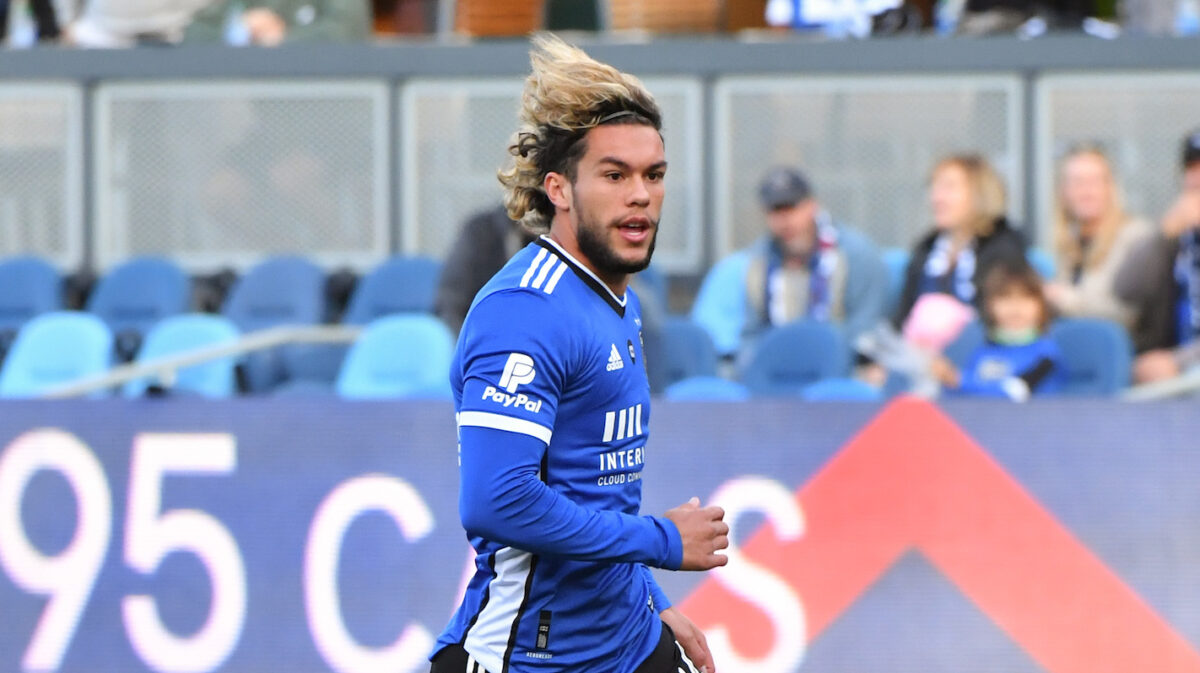 It has been over a year since the U. S. Under-20 men’s national team has played a game, but their first test as part of the 2023 U-20 World Cup cycle comes Wednesday in a match up against Brazil to open play in the Revelations Cup (6 p.m. ET, TUDN).

On the European front, Union Berlin’s Malick Sanogo is a player to watch as the 17 year-old is eligible for the Ivory Coast and was involved in a Germany youth camp earlier this year. In seven matches with the Union Berlin U-19 team, Sanogo has two goals and an assist.

As for Brazil, the South will have the advantage in team chemistry as head coach Dudu Patetuci called in 23 players from various teams in Brazil on October 19 and they have been practicing together for two weeks.

The Americans will also face Colombia on Saturday and Mexico on Tuesday as part of the seven day tournament, which takes place in Mexico City.

Here is a look at the 23-player roster for the US Under-20 team:

If you will be watching tonight’s match, feel free to share your thoughts and opinions in the comments section below.