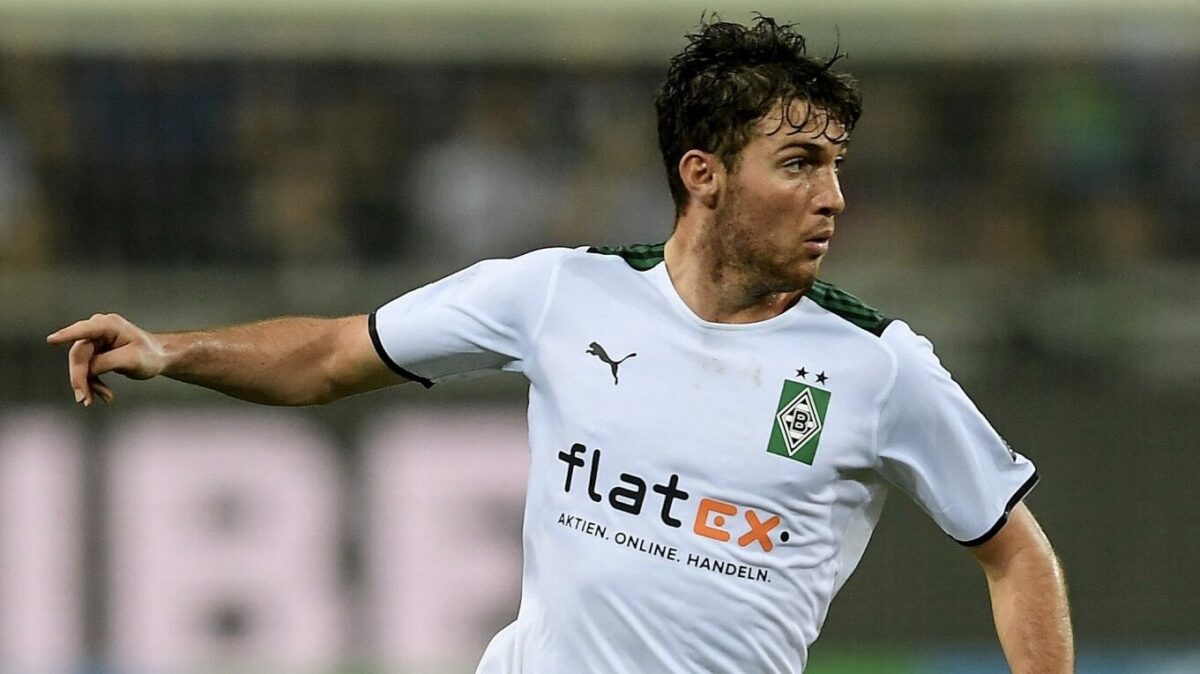 It was another week, and another two strong starts for Joe Scally, who has made the transition from young fill-in to lock starter for Borussia Moenchengladbach.

Scally played a key role in a pair of big wins for the Bundesliga club, including last week’s jaw-dropping 5-0 romp over Bayern Munich in the DFB Pokal. That performance, coupled with the assist and solid 90-minute showing in Sunday’s 2-1 win vs. Bochum, earned Scally SBI Americans Abroad Player of the Week honors.

Scally held his own playing as a right wingback in Moenchengladbach’s rout of Bayern, but it was his outstanding showing against Bochum that earned him this week’s nod. Along with recording his first official Bundesliga assist, Scally won eight duels, recorded seven recoveries and added two key passes in what was his 12th consecutive start in all competitions.

Scally wasn’t the only American to enjoy a good week. Here is a look at the other top performers who Scally edged out for Americans Abroad Player of the Week honors:

It was a bittersweet week for McKennie, who scored his first two goals of the Serie A season, but couldn’t keep Juventus from avoiding defeat in either of its losses, to Sassuolo and Juventus.

Though he is probably more interested in starting, Cappis is taking to the super-sub role well for Danish side Brondby. After starting in a mid-week Danish Cup win, Cappis came off the bench to score the game-winning goal for the second time in three league matches, and on Sunday it was his 86th-minute finish, coming just 10 minutes after he entered the match, that secured a 1-0 victory for Brondby.

Barcelona is going through a rough moment, having had Ronald Koeman fired after a stretch of defeats, but in the midst of the disappointment it has been Dest who has served as one of the few bright spots for the Catalans. He started on the right wing and was arguably Barcelona’s best player in the midweek loss to Rayo Vallecano that cost Koeman his job, then Dest started again in Sunday’s 1-1 draw with Alaves.

Fellow American Tanner Tessmann made headlines by making his first Serie A start for Venezia, but it was Busio who stood out in Sunday’s 0-0 draw with Genoa. The 19-year-old registered two tackles, three interceptions and four aerials won to help keep Genoa off the scoreboard.

Bolstering his case for a return to the USMNT for the November qualifiers, De La Torre started in a pair of important results for Heracles last week. He played 90 minutes in a Dutch Cup victory over ASWH, then went the full match in a solid showing in a 0-0 draw with Eredivisie leaders Ajax.

What did you think of Scally’s performance? Which Americans Abroad performers impressed you last week?