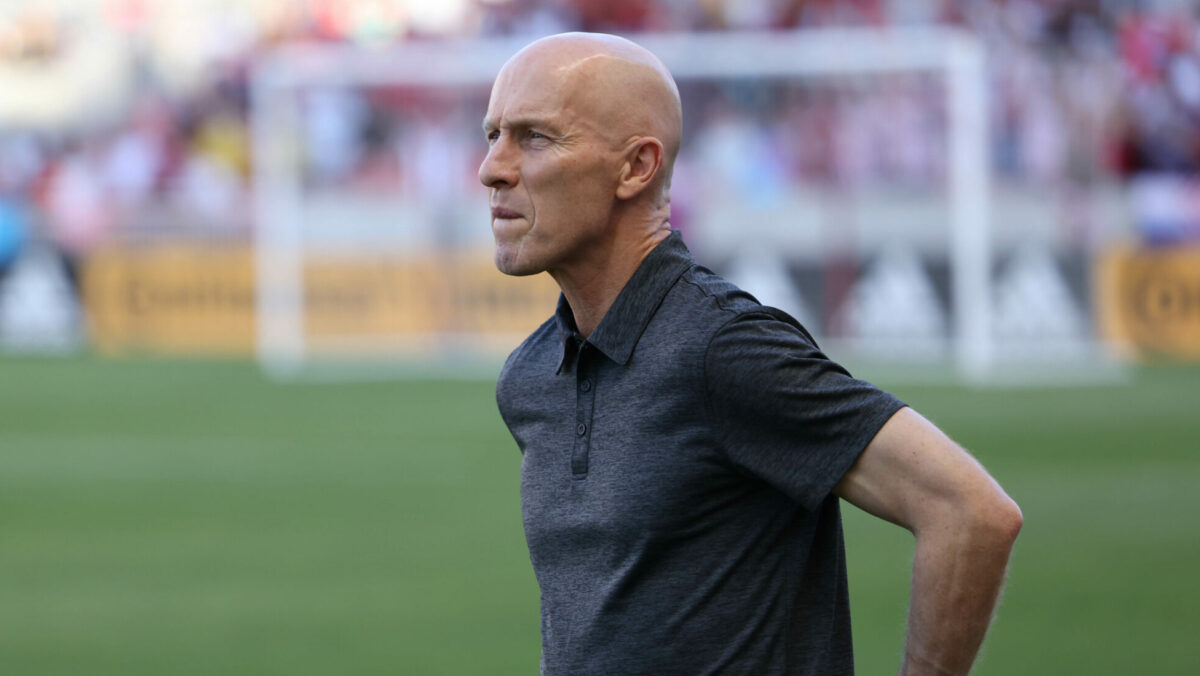 LAFC failed to make the 2021 MLS Cup Playoffs this season and the club will now look to start anew in 2022.

The Western Conference club announced Thursday that Bob Bradley will step down as head coach at the conclusion of his contract in December. Bradley served as head coach of LAFC since 2018, leading the club to a Supporters’ Shield trophy in 2019 and a spot in the Concacaf Champions League Final in 2020.

““Bob has been fantastic as the first and only head coach for this Club, LAFC Co-President & General Manager John Thorrington said. “He provided strong leadership and has been a great ambassador for LAFC. Bob helped us develop a winning culture and established a legacy that will always be a part of LAFC’s history.”

Bradley registered an 58-34-32 record and 206 points earned in his four years with LAFC. The Black and Gold set the MLS record for most points in an expansion season in 2018 and also reached the U.S. Open Cup Semifinals that season.

The former U.S. men’s national team head coach also led the club to a then-MLS record of 72 regular season points in 2019. LAFC has continued to be one of the more-exciting clubs in MLS, despite their failure to reach the postseason this year.

“It’s been incredible to have played a part in the early history of LAFC,” Bradley said. “From the beginning there was a real commitment to connect to the city and the fans and we shared some amazing experiences.”

The 63-year-old is a three-time winner of the MLS Coach of the Year award and won the 2019 award for leading LAFC in its record-breaking campaign. Bradley’s future is unknown going forward, with several MLS clubs currently searching for new head coaches after also failing to reach the playoffs.