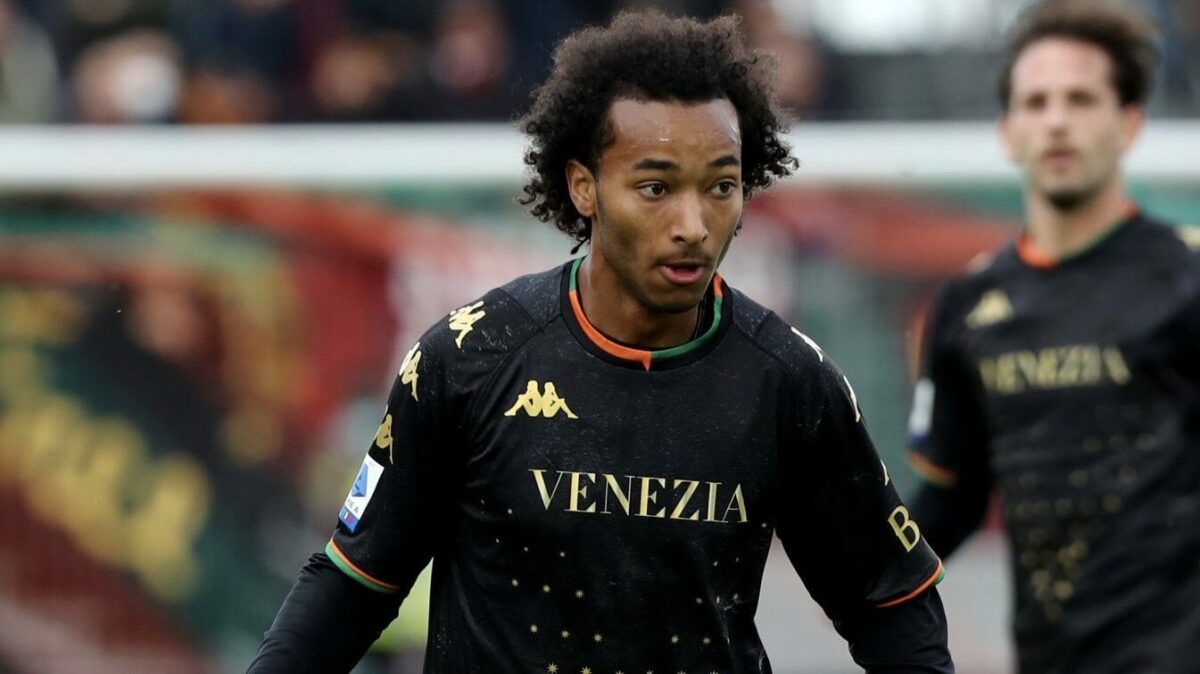 Gianluca Busio will head into the November World Cup qualifiers riding a good run of form that could help him break into the U.S. men’s national team starting lineup, and Sunday he delivered once again in a big win for Venezia.

Busio played the full match and was one of Venezia’s better players in a dramatic 3-2 win over AS Roma. The 19-year-old played 90 minutes, delivering three key passes as he completed 41 of 45 total passes while contributing three tackles defensively.

Venezia went into Sunday’s match against Roma as the clear underdog, but scored just three minutes into the contest to set the tone early in Venice. Roma responded with a pair of goals just before halftime, but Venezia shook that off in the second half. A 65th-minute penalty kick followed by a David Okoreke winner in the 74th-minute helped Venezia secure its first win over Roma since the 1998/1999 season.

Busio has continued to play a prominent role for the newly-promoted Italian side, and has started five consecutive matches since returning from international duty with the USMNT in October.

Busio only played in one of the three October qualifiers, coming on as a second-half substitute in the win against Costa Rica, but he will be in contention to take on a more prominent role in November’s qualifiers against Mexico and Jamaica.

Venezia jumped up to 15th place in Serie A with the win heading into the international break looking like a team capable of staying up, while Roma slipped into sixth place after its second straight defeat.