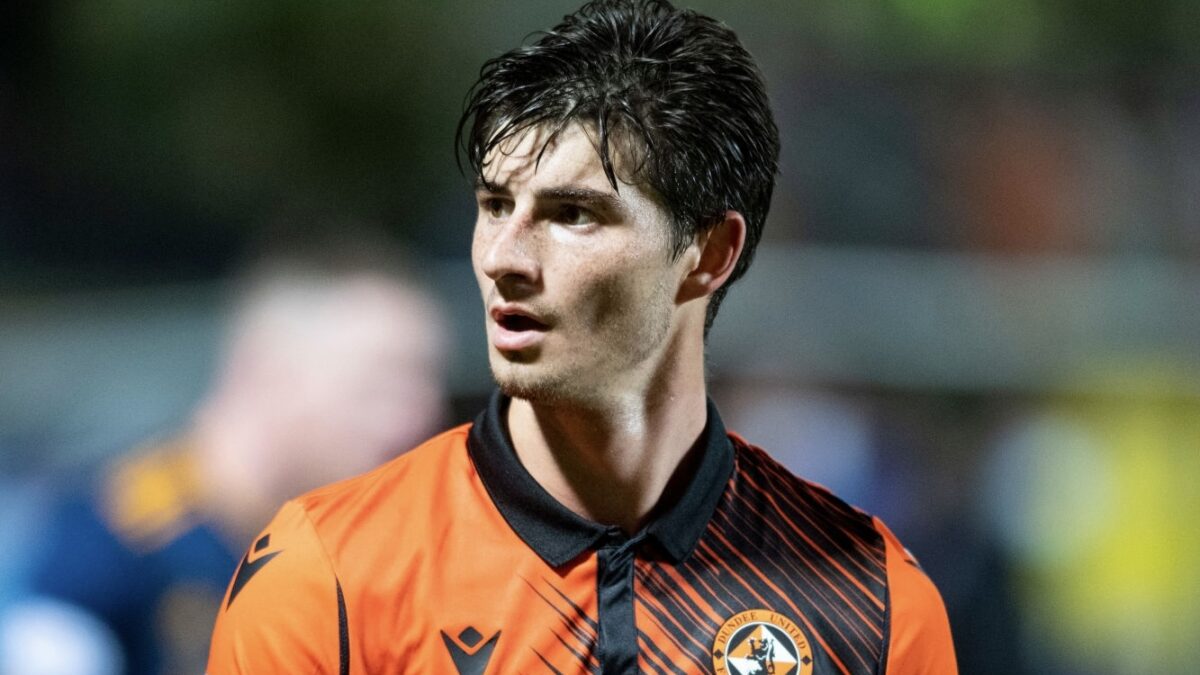 Ian Harkes has played the hero for Dundee United on multiple occasions this season and the American midfielder’s influence on the Scottish side continued to rise on Saturday.

Harkes scored his second game-winning goal of the Premiership campaign as the Tangerines defeated Aberdeen 1-0 moving to fourth in the league standings. It was Harkes’ third goal of the league season overall and the club’s seventh win out of 14 matches.

Both teams were reduced to 10-men before halftime as Dundee United’s Calum Butcher and Aberdeen’s Funso Ojo were sent off for separate offenses. Butcher was given a red card for violent conduct while Ojo also got involed in a scrum not long after.

With Dundee United looking for a go-ahead goal, Harkes delivered the key finish in the 79th minute from a superb finish in the box. Harkes raced in and slotted home a right-footed shot into the center of the goal.

Dundee United would close out the victory, moving six points back of league leaders Rangers. Harkes now has three goals and two assists this season, continuing what has been a strong step in his career in Scotland’s top-flight.

Fellow American Christian Ramirez played 90 minutes for Aberdeen in the match, watching his club drop to eighth place in the table.

Up next for Harkes and his Dundee United teammates is a road trip to Ross County on November 27.