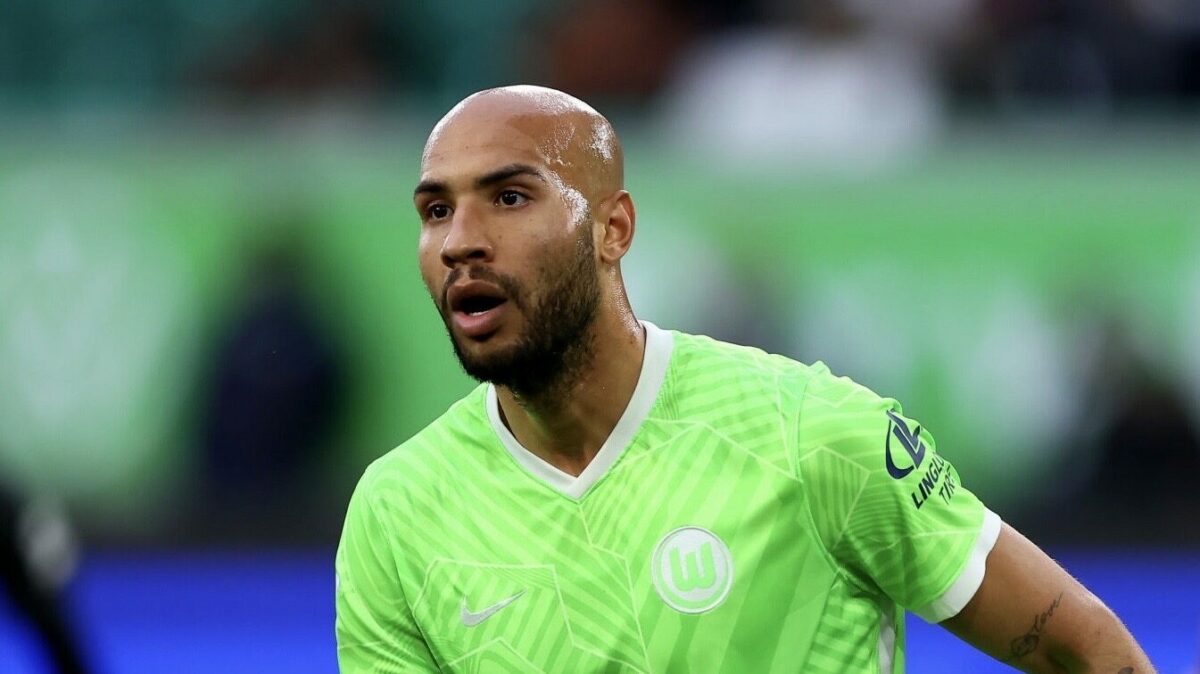 When John Brooks was left off the recent U.S. men’s national team roster for November’s World Cup qualifiers, he responded by saying that he would continue to work to earn his spot back. On Sunday, the veteran centerback took a big step toward that goal, delivering his latest impressive performance for Wolfsburg.

Brooks logged 90 minutes as Wolfsburg edged Augsburg 1-0 in Bundesliga play. It was the club’s second shutout in its past three matches in all competitions, which has it sitting in fourth place on 19 points earned through 11 matches.

Brooks made his sixth straight start for Wolfsburg on Saturday, delivering another solid showing on the heels of his standout effort in the team’s midweek Champions League victory over Red Bull Salzburg. On Sunday, Brooks made three clearances while also making one interception and two recoveries to go along with his 93% passing rate (77/83).

Brooks retained his spot in Wolfsburg’s back-three and helped concede only three shots on goal as Wolfsburg used a 17th-minute winning goal from Lukas Nmecha.

Kohfeldt is now 3-0-0 since taking over as manager for Mark van Bommel and Brooks has been a key part for the undefeated record for the new head coach.

Brooks will remain in Germany for the international break as the USMNT prepares for qualifying matches against Mexico (home) and Jamaica (away) this month. Wolfsburg returns to action on November 20 at Arminia Bielefeld before visiting Sevilla on Matchday 5 of the UEFA Champions League group stage.