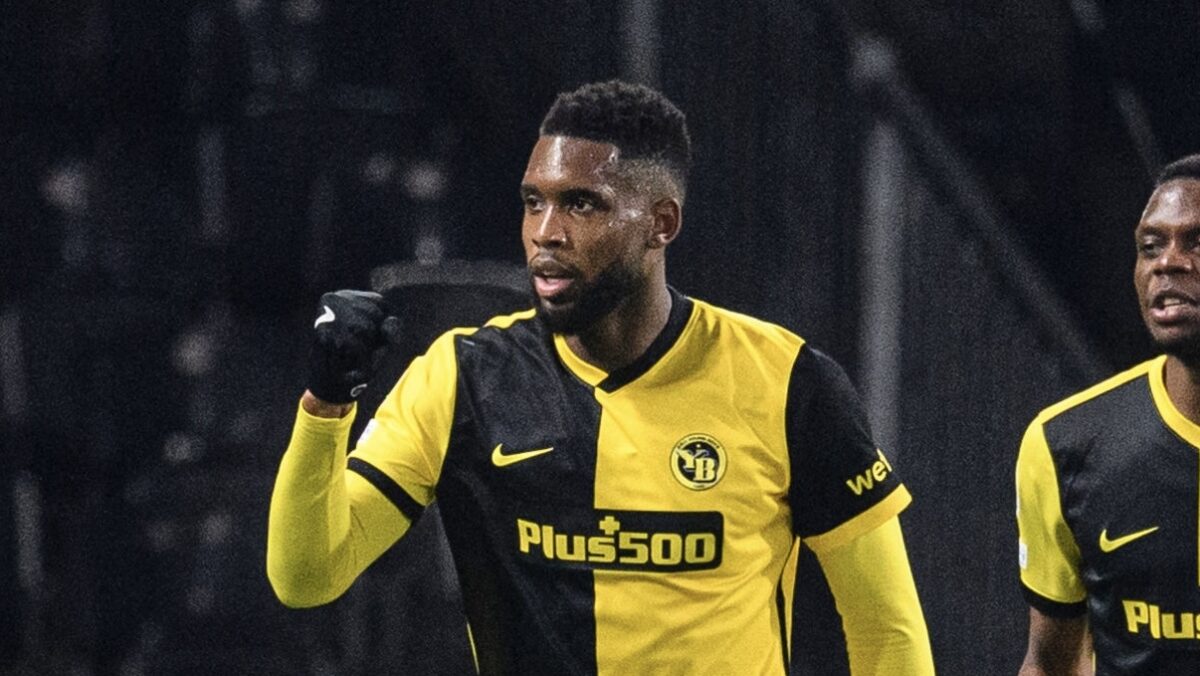 Jordan Pefok’s strong season with Swiss side Young Boys continued on Tuesday with the American striker scoring for the second-straight match this month.

With Atalanta already clinging to a 1-0 advantage, Pefok tied things up before halftime, rising high to head home Michel Aebishcer’s cross. Pefok now has two goals in the UCL group stage, to go along with his three during the team’s qualifying path.

Jose Palomino propelled the Serie A side back in front in the 51st minute, but Young Boys would fight back to swing monentum into its favor. Vincent Sierro and Silvan Hefti each scored four minutes apart to boost Young Boys into a 3-2 lead with only six minutes remaining.

However, Atalanta used an 88th minute equalizer from Luis Muriel to left Bern with one point, staying ahead of Young Boys for third place.

Pefok played the entire 90 minutes for Young Boys, winning seven of his 14 individual duels, registering two shots on goal, and drawing two fouls for the club. It was the 25-year-old’s second goal in November after equalizing for Young Boys in a 1-1 road league draw with Grasshopper on November 6.