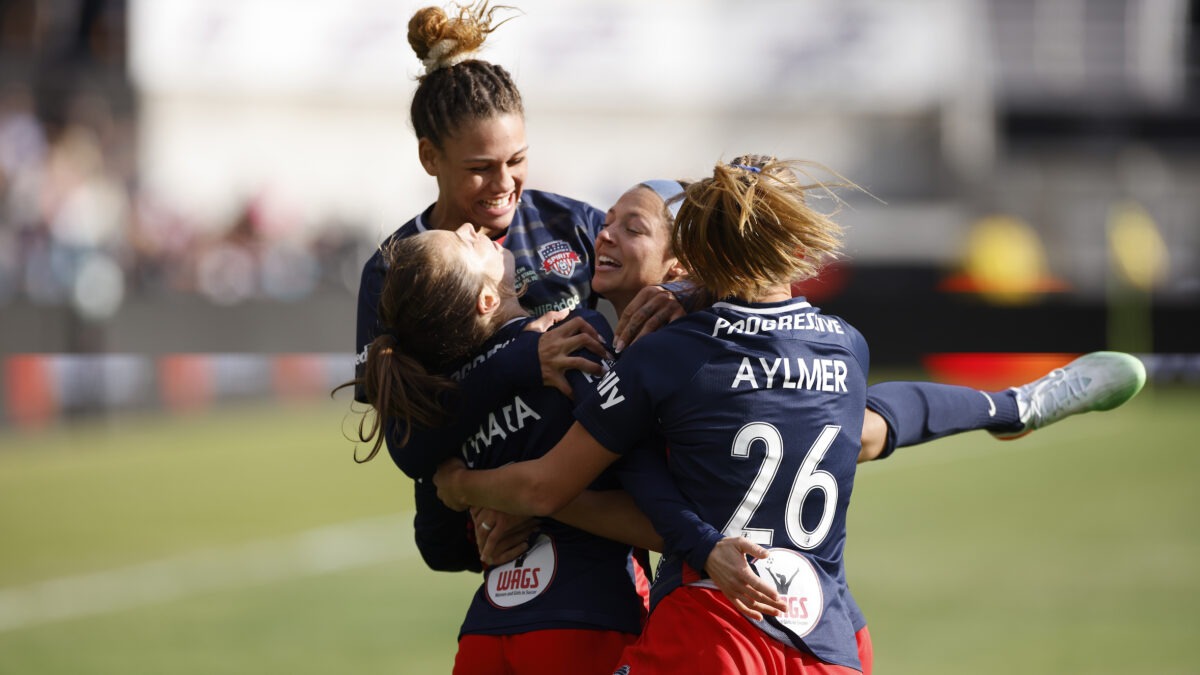 O’Hara headed home an excellent cross from Rodman in extra time to lift the Washington Spirit to a 2-1 victory over the Chicago Red Stars in the NWSL Final on Saturday at Lynn Family Stadium.

O’Hara’s winner completed the comeback for the Spirit, which gave up the game’s opening goal before turning things around and earning the championship courtesy of O’Hara’s first goal of the season.

Fellow USWNTer Andi Sullivan supplied the Spirit’s equalizer from the penalty spot in the 66th minute. Red Stars defender Tierna Davidson was guilty of taking Tara McKewon out on a threatening Spirit chance, and Sullivan delivered due punishment.

Chicago’s biggest issue lately has been injuries, and it reared its head into the championship game. Just before halftime, Mallory Pugh was injured by a challenge from O’Hara and did not make it out to the second half. Pugh spent the week in COVID-19 protocols and was always unlikely to finish the game, and Red Stars head coach Rory Dames was probably looking to her for a little insurance before she came out.

Midfielder Rachel Hill looked to have the Red Stars cruising in first-half stoppage time, but it was all the Red Stars were able to muster before watching the Spirit take control.

The historic win makes for some complicated emotions, though.

The Spirit parted ways with former head coach Richie Burke in April. Both team and league communications initially covered up the subject matter of his immediate termination until his history of abusive behavior was revealed in the aftermath.

The Spirit will be in the news again soon, as majority owner Steve Baldwin, who stepped down from his CEO duties earlier in the season, is expected to sell his stake in the team imminently.