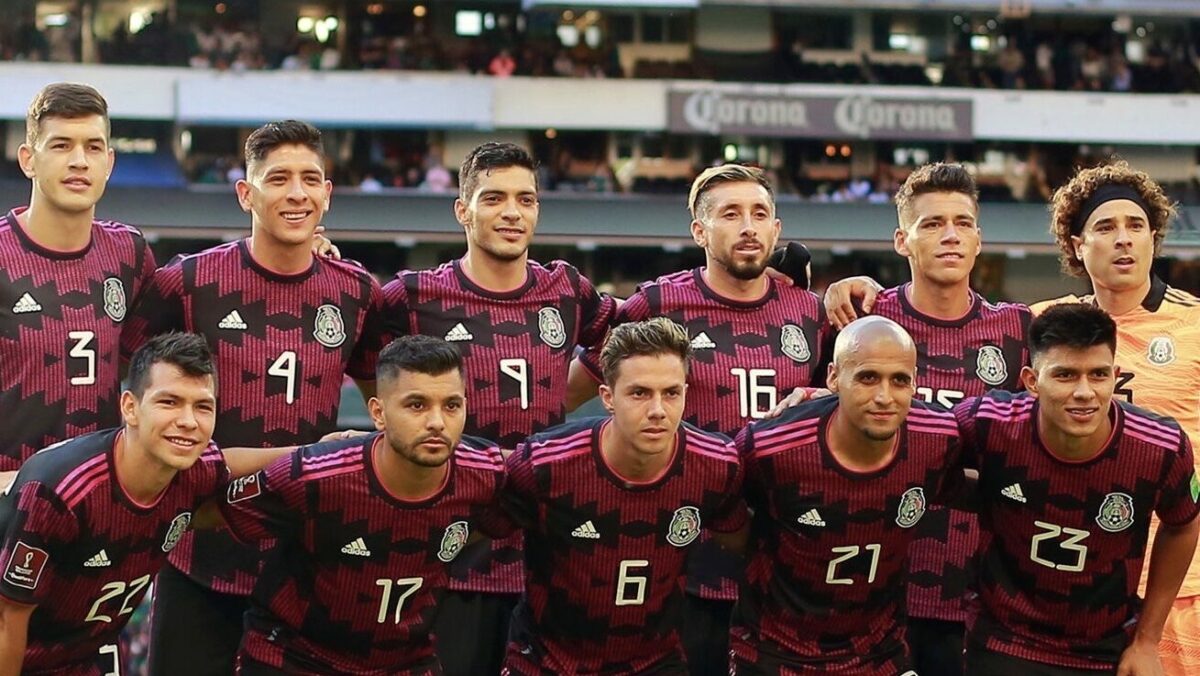 The Mexican national team has enjoyed a strong start to its Concacaf World Cup qualifying campaign, but one issue is continuing to plague El Tri, and it will now cost the Octagonal leaders.

Mexico will play its next pair of qualifiers in an empty stadium because of persistent anti-gay chants by fans, FIFA announced Monday. The Mexican federation was also fined $110,000 for charges of “discriminatory behavior by supporters.” and is the latest punishment in a long-standing campaign to stop fans from directing slurs at opposing players.

Mexico will host Costa Rica on January 30 and Panama on February 2 in an empty Estadio Azteca, which will also cost the federation millions of dollars in lost revenue. The Azteca was also empty when El Tri opened qualifying in September against Jamaica because of a prior FIFA punishment.

Anti-gay chants were heard in October when Mexico hosted qualifiers against both Canada and Honduras which led to the punishment from FIFA this week.

Mexico continues its qualifying campaign this month against the U.S. men’s national team on Nov. 12 in Cincinnati and Canada in Edmonton on Nov. 16. Tata Martino’s side sits top of the octagonal round standings on 14 points, three points clear of the USMNT through six matches played.