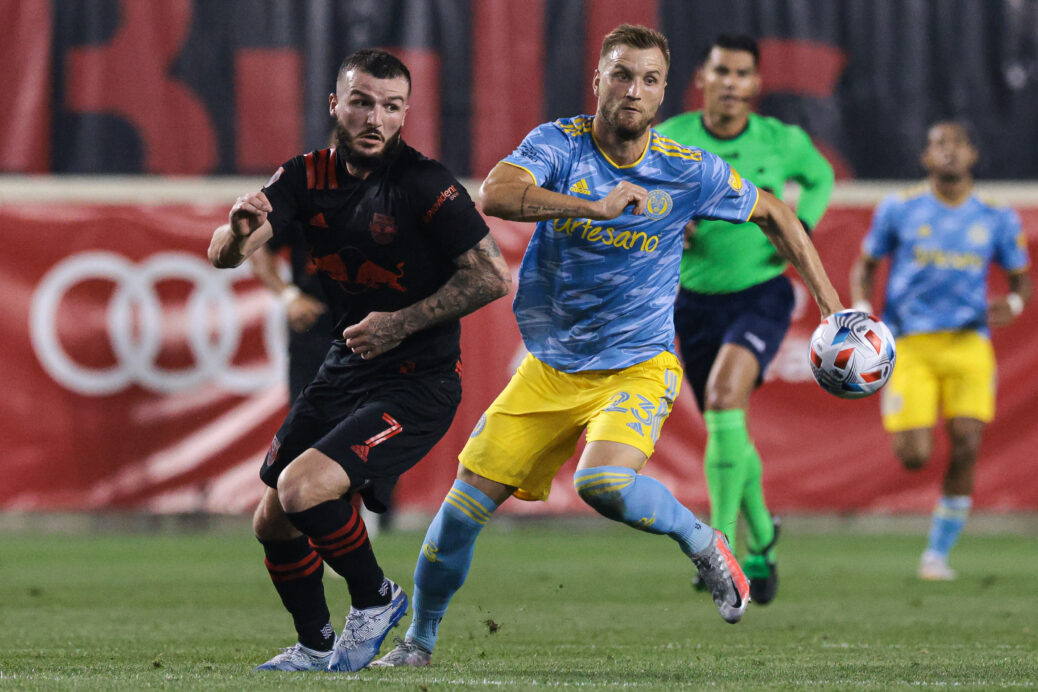 Orlando City and the New York Red Bulls went into Sunday’s Decision Day facing real uncertainty about their chances of making the playoffs, but both teams stepped up with strong performances to book their spots on the Eastern Conference postseason bracket.

The Red Bulls earned a 1-1 draw against Nashville SC at Nissan Stadium to hold onto the seventh seed in the East while Orlando City rode goals from Jhegson Mendez and Daryl Dike to eliminate CF Montreal from playoff contention and book their own place in the postseason.

One of the Eastern Conference’s biggest rivalry matches will take place in the first round as the Philadelphia Union hosts the Red Bulls. Jim Curtin’s side claimed the No. 2 seed after a 1-1 draw with New York City FC, setting up a second-ever playoff showdown with the Red Bulls at Subaru Park.

The Union won one of their three meetings with New York this season, while also earning two draws against their rivals.

Nashville SC’s draw with the Red Bulls earned Gary Smith’s side the No. 3 seed and a date with Orlando City at Nissan Stadium in the first round. The sides played out three draws in 2021 in their regular season meetings.

New York City FC will also play host in the first round, facing off with Atlanta United at Yankee Stadium. Ronny Deila’s side defeated the Five Stripes 1-0 at home on June 23 before playing to a 1-1 draw at Mercedes-Benz Stadium back on October 20.

The winner of the NYCFC/Atlanta matchup will visit the Supporters’ Shield-winning New England Revolution in the semifinals.

The reigning MLS Cup champion Columbus Crew won’t have a chance to defend their title, falling short of the playoffs despite their 2-0 win vs. the Chicago Fire. The Crew finished one point behind the Red Bulls for the final playoff spot, though D.C. United was even closer to the Red Bulls, falling short despite its 3-1 Decision Day win against Toronto FC.