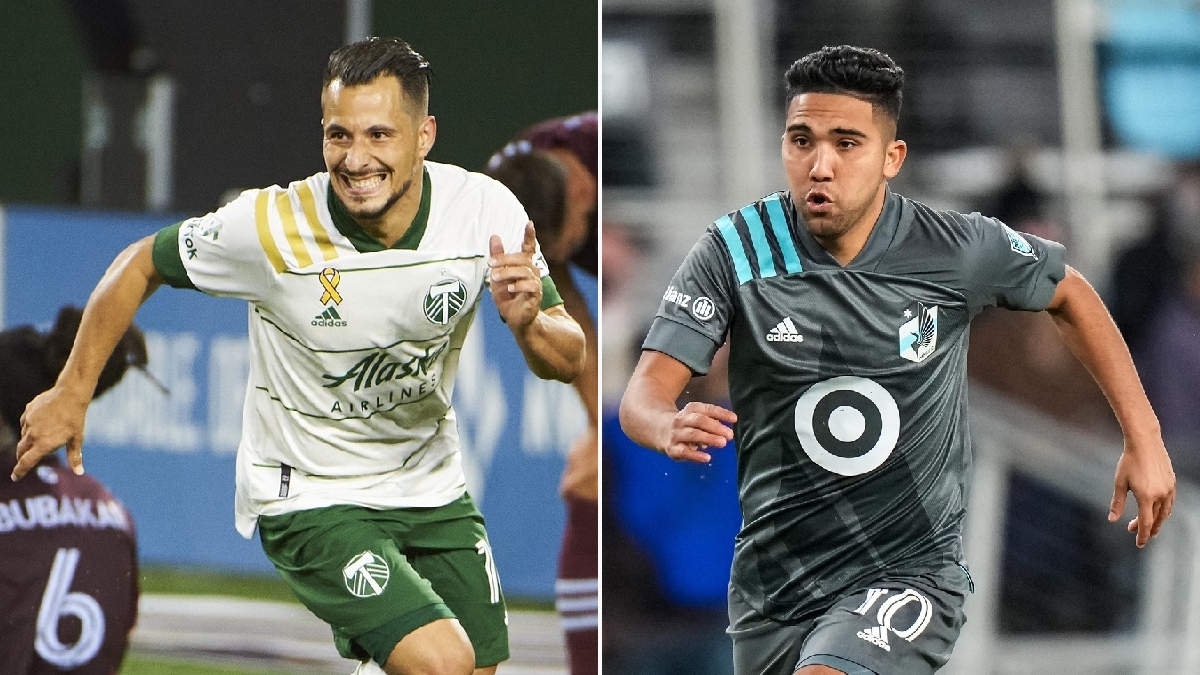 The Timbers play host to Minnesota United Sunday (5:30 p.m., ESPN/ESPN Deportes). Minnesota United enters the playoffs looking to build on 2020’s run to the Western Conference final, which ended in heartbreaking defeat to the Seattle Sounders. The Timbers, on the other hand, have not won a playoff game since their MLS Cup final run in 2018.

Led by creative central midfield talent Emanuel Reynoso, the Loons qualified for the playoffs in 2021 with a wild 3-3 draw on Decision Day that helped Minnesota United finish fifth in the Western Conference. The Loons have lacked consistency at times this season, but their propensity for earning some results in high-scoring matches makes them a formidable matchup.

The winner between the Loons and Timbers will get a chance to face Western Conference top-seed Colorado Rapids in the Western Conference semifinals. A tight matchup between two similar opponents in this first round is sure to give the winner a boost of confidence before facing the Rapids.

Minnesota United won both matches these teams have played against each other this season. However, both games were played back in June and July. The Loons beat the Timbers in Portland 1-0 on June 26, then 2-1 in St. Paul on July 24.

Asprilla’s six years in Portland have earned him a reputation for coming up big when the team needs him most, and the 29-year-old Colombian is seeing a major career revival this season. He spent most of 2019 and 2020 recovering from an MCL injury, but Asprilla has played in every game this season and his 10 goals make him the second-highest scorer on the Timbers in 2021.

The Loons’ top scorer in 2021 has nine goals and has come up huge for the team in several close situations. The Finnish center forward finished the regular season by bagging and goal in a 3-3 draw with the LA Galaxy. Adrien Hunou is another attacking player to watch, having scored three goals in his last seven matches.

This will be one of the most interesting central midfield duels in all of the first round. Reynoso, Minnesota’s midfield maestro, hit an incredible run of form in last year’s playoffs, with seven assists in three games, and looks to do the same this time around. Diego Chara, the Timbers’ hard-nosed 35-year-old defensive midfielder, helped the Timbers allow only one goal in the past three games to end the regular season.

The Timbers come into this game looking much different if Mora is healthy enough to play. He’s missed the Timbers’ last three matches with a left thigh injury and is listed as questionable for the playoff opener. The Chilean leads the Timbers with 11 goals and five assists.

A winger who stretches the field and provides another option for Reynoso to distribute toward, Fragapane joined Minnesota United early in the season and has proved to be a key newcomer. His five goals and nine assists reinvigorated Minnesota’s attack in Fragapane’s 19 starts. The Loons may also get a crucial performance from 24-year-old American central midfielder Hassani Dotson.

These teams are tough to separate. Both staked their claim to the playoffs with late-season pushes and positive results on Decision Day. The Timbers have scored more goals this season than the Loons, but have also given up 52 goals while the Loons have only allowed 44.

The Timbers might have a slight edge simply because they will be at home at Providence Park. The Timbers are 11-4-2 in home matches this year, but of course one of those four losses came at the hands of Minnesota United.

Minnesota United enters the match with all its top players healthy, while Mora’s availability is a major question mark for the Timbers.

Attacking talent like Mora, Asprilla, Yimmi Chara and Sebastian Blanco have carried the Timbers into the playoffs with three straight wins. The club seems poised to continue the excellent form given the veteran presence in the squad with leaders such as Diego Chara and Diego Valeri. Valeri, with only two goals this year, has slowed down since his MLS MVP year in 2017 but still regularly comes off the bench.

The Loons have scored the fewest regular-season goals of any Western Conference playoff team, but the team’s back line has turned in an excellent season with only 44 goals allowed. Osvaldo Alonso at defensive midfielder has become a linchpin for the Loons’ defense. Despite a low scoring output across 2021, the Loons have really hit a scoring stride lately, with seven goals in their last four games.

Timbers-Loons will be one of the toughest first-round matchups to call. Both teams would prove plenty with a playoff win, and the winner will have a real shot to take down the top-seed Rapids.