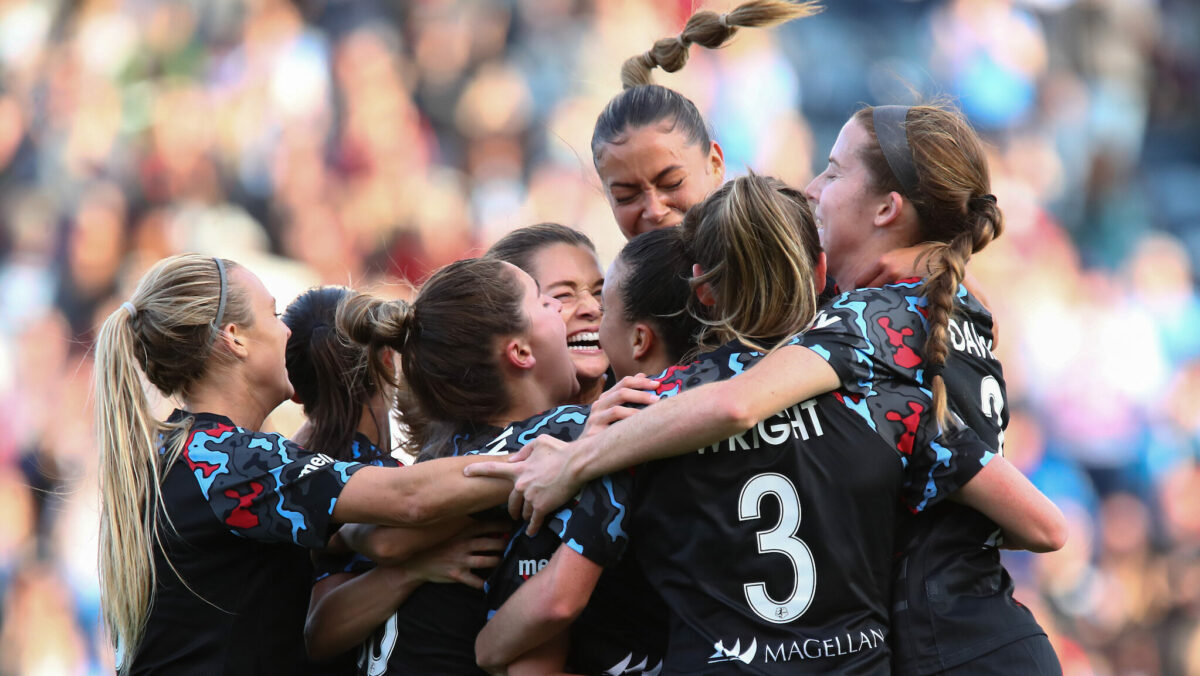 And then there were four.

The stage is set for the semifinals in the 2021 National Women’s Soccer League playoffs after a pair of close matches on Sunday, and a pair of MVP candidates made the difference.

Mallory Pugh’s second-half goal lifted the Chicago Red Stars over NY/NY Gotham FC, which consequently ended the professional career of U.S. soccer legend Carli Lloyd. The Red Stars will travel to Portland next week to take on the Thorns at Providence Park.

2021 Golden Boot winner Ashley Hatch broke a goal-less deadlock in extra time to eliminate the North Carolina Courage in a thrilling back-and-forth game that could not be settled in 90 minutes thanks to a goalkeeping clinic. The Washington Spirit move on to face second-seeded OL Reign in Tacoma next week.

Here is a closer look at the quarterfinal contests:

Pugh found the difference maker from the break and was teed up by midfielder Sarah Woldmoe, and easily could have had a hat trick on another day. She tested Gotham goalkeeper Kailen Sheridan with two other dangerous shots in the moments before and after her goal.

The Red Stars’ defense stood tough in the final phase of the game to fend off the occasional threat, including one from Lloyd in the 90th minute.

It was a quiet sendoff for Lloyd, who only mustered the one shot and picked up a yellow card in the 72nd minute.

Here is a look at Pugh’s one-timer finish.

Hatch was gifted with a poacher’s goal that came from a ricochet off a scorching shot from Trinity Rodman.

Prior to the concession, the momentum swiveled back-and-forth and the game, though scoreless, was a real thriller. A lot was asked of both goalkeepers. Washington’s Aubrey Bledsoe produced eight saves, and North Carolina’s Casey Muprhy had a whopping 13 on a night where a combined 54 shots were attempted.

Here is the game-winner.