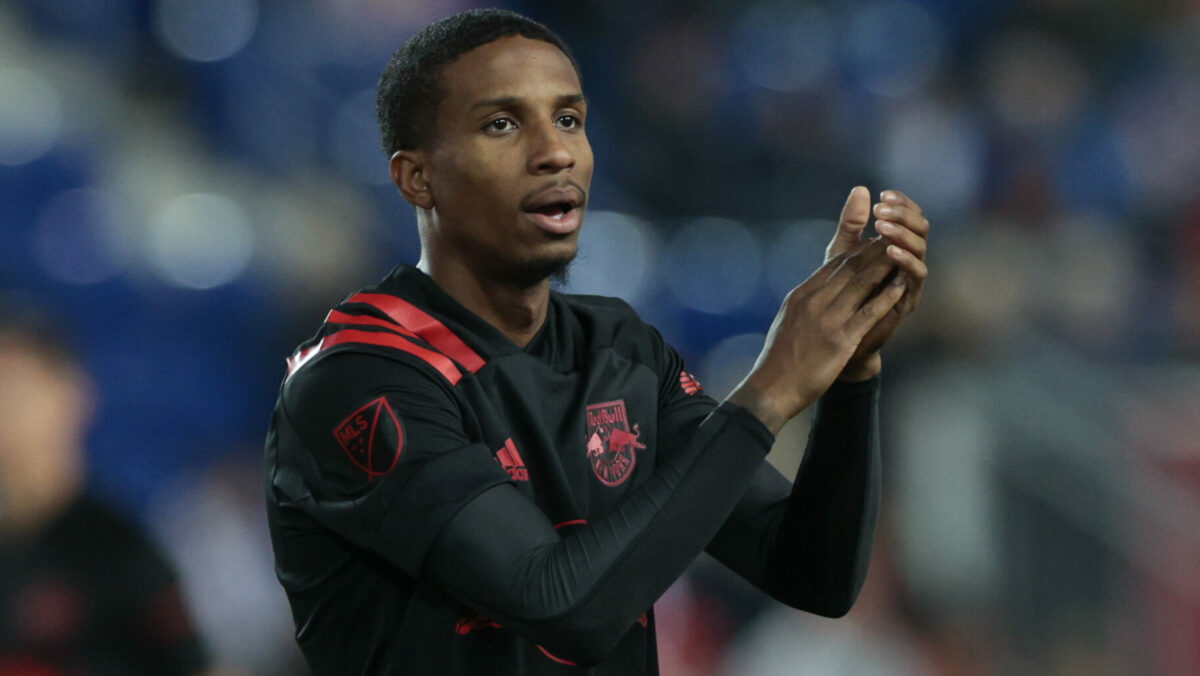 New York Red Bulls right back Kyle Duncan has been on the radar of several European clubs throughout the year and is now reportedly set to make his move official.

Belgian Pro League side Oostende is “on track” to make Duncan its first official acquisition later this year, Belgian outlet Nieuwsblad reported on Tuesday. Oostende has a three-year contract waiting for Duncan to sign at the conclusion of the current MLS campaign, according to the report.

The 24-year-old’s contract with the Red Bulls will expire at the end of the year, meaning he can sign anywhere he wants on a free transfer in January. French Ligue 1 sides Metz and Montpellier have previously shown interest in the young defender, but Oostende looks to have won the race for his services.

The New York native originally came through the Red Bulls academy, but instead signed a deal with French club Valenciennes in 2015. Duncan only made three appearances for the club’s second team, but never debuted for the first team in Ligue 2.

Duncan rejoined the Red Bulls in 2018, where he has remained since, totaling 76 appearances, scoring five goals, and registering eight assists. He also debuted for the U.S. men’s national team in December of 2020.

Oostende sits in 12th place in the Pro League through 14 matches played, seven points clear of the relegation zone. Should Duncan make his move permanent this winter, he would join Mark McKenzie, Sam Vines, Chris Durkin, and Owen Otasowie among the American players to move to Belgium in recent years.