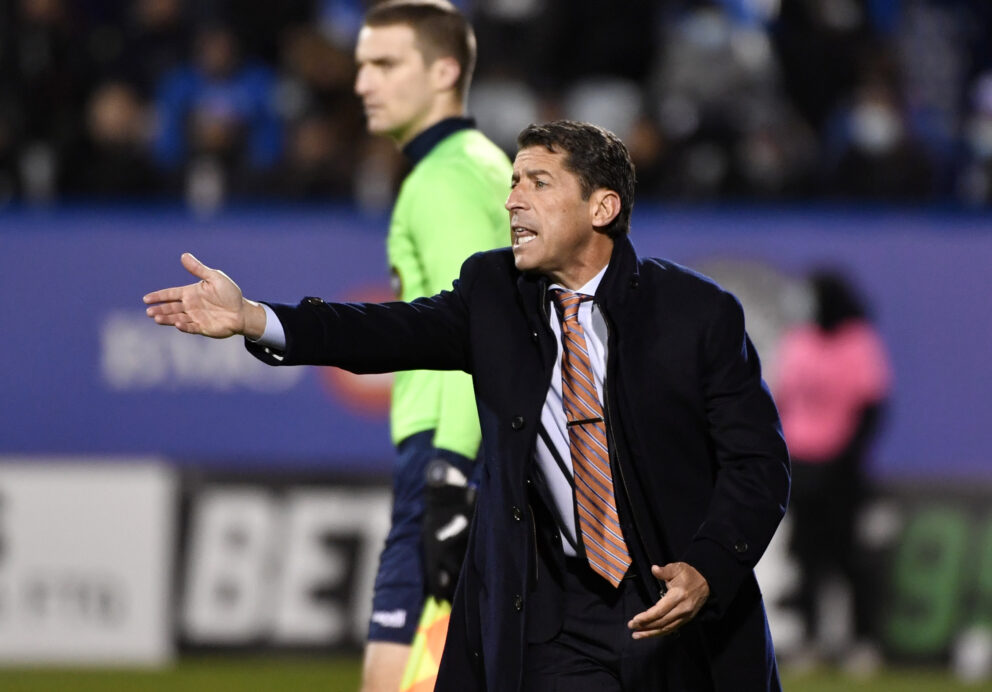 The Houston Dynamo will have a new head coach at the helm in 2022.

Tab Ramos was relieved of his duties as head coach, ending a two-year stint with the club, the Dynamo announced Thursday. Ramos was hired in October 2019 and helped lead the team through a pandemic-impacted 2020 campaign, but the former U.S. Under-20 men’s national team head coach will be on the move for a new job.

In addition, the Dynamo did not extend the contracts for assistant coaches Omid Namazi and Martin Vazquez.

“I want to thank Tab for everything he has done for this club over the last two years,” Dynamo GM Pat Onstad said. “In the short time that I have been here, it was apparent that he has made a tremendous positive impact on the culture of our team and has helped make Houston a more appealing destination for players within MLS and abroad. There is a strong foundation here and we are grateful to Tab for that.”

Ramos’ first season as head coach was interrupted due to the COVID-19 pandemic, but the Dynamo continued to struggle in 2021. The club finished with a 10-26-21 mark in their two seasons under Ramos, including a 9-8-10 record at PNC Stadium.

This year has been one of major change for the Dynamo, with new owner Ted Segal taking over and Onstad being hired to help rebuild a team has has been among the worst in MLS for several years.

The Dynamo will look to end a four-year playoff drought in 2022 after finishing last in the 14-team Western Conference this season.