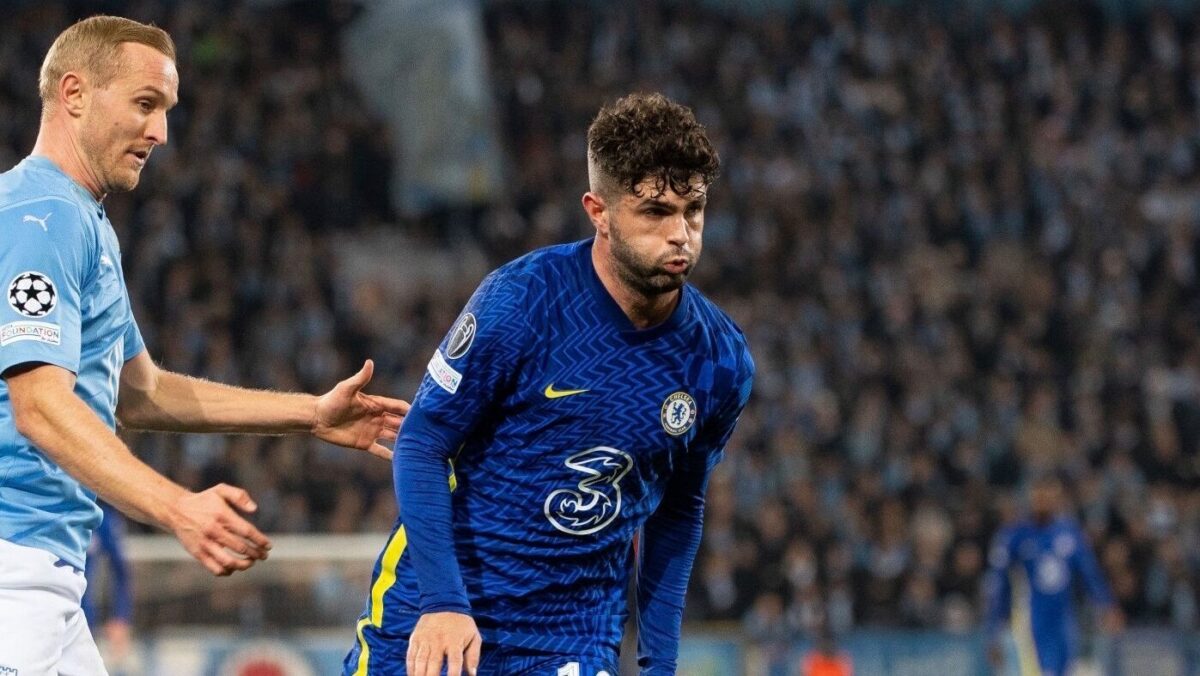 Christian Pulisic ended an almost two-month stint out of action on Tuesday when he played his first match for Chelsea since August, and the latest Episode of The SBI Show breaks down what his return could mean for the U.S. men’s national team.

Episode 337 of The SBI Show discusses Pulisic’s return to action, and his expected return to the USMNT, which could come just in time for him to feature against Mexico.

Episode 337 also features a discussion of some of the tougher roster decisions Gregg Berhalter will have to make when he names the squad for the November World Cup qualifiers on Tuesday.

The MLS playoff race is also discussed, as we take a closer look at all of the implications involved in Wednesday’s MLS schedule.