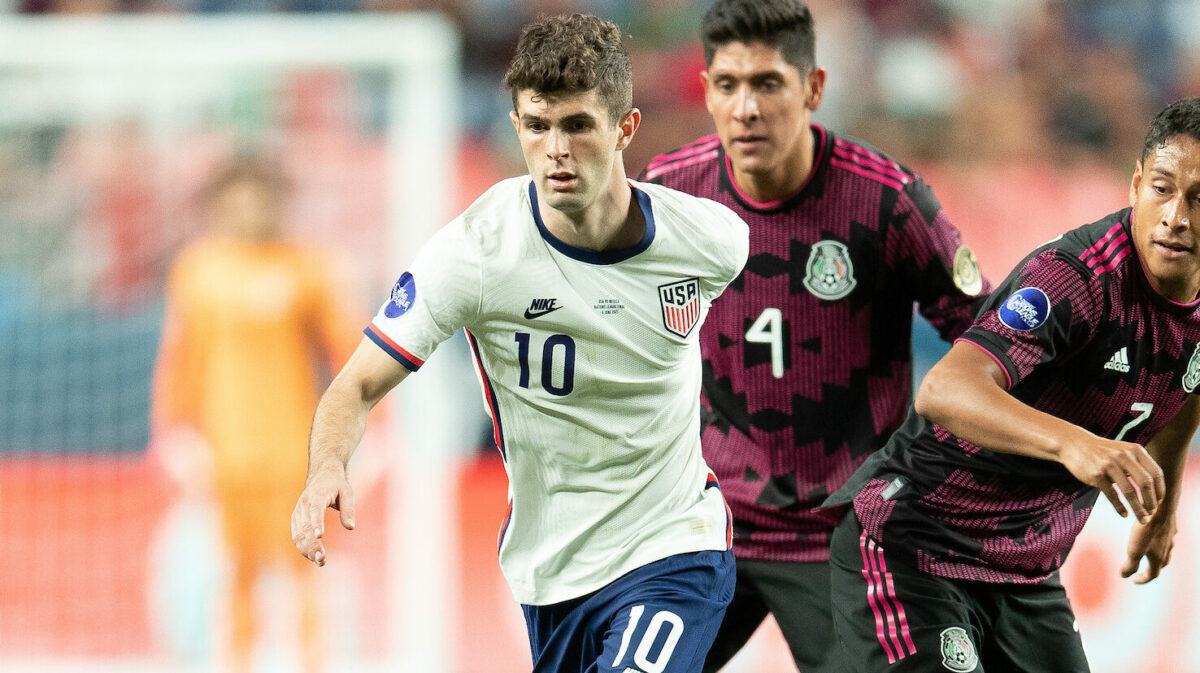 The U.S. men’s national team roster for November’s World Cup qualifiers created quite a stir with some of the omissions, and inclusions, and the latest episode of The SBI Show breaks it all down.

Episode 338 takes a closer look at Gregg Berhalter’s roster selections, including Joe Scally’s first call-up, Jesus Ferreira’s return and inclusion as the second striker ahead of the likes of Josh Sargent, Jordan Pefok and Daryl Dike, and John Brooks’ surprise omission from the group.

Host Ives Galarcep takes a closer look at Brooks’ exclusion, and offers up his theory for Berhalter’s motivation, while also touching on the subject of some players that some USMNT fans weren’t happy about seeing called in.

MLS Decision Day is also discussed, including the big-stakes clashes between the LA Galaxy and Minnesota United, and the New York Red Bulls visit to Nashville SC.

What did you think of the episode? Which player omission from the USMNT roster did you take the most issue with? Which MLS teams do you see stepping up on Decision Day?