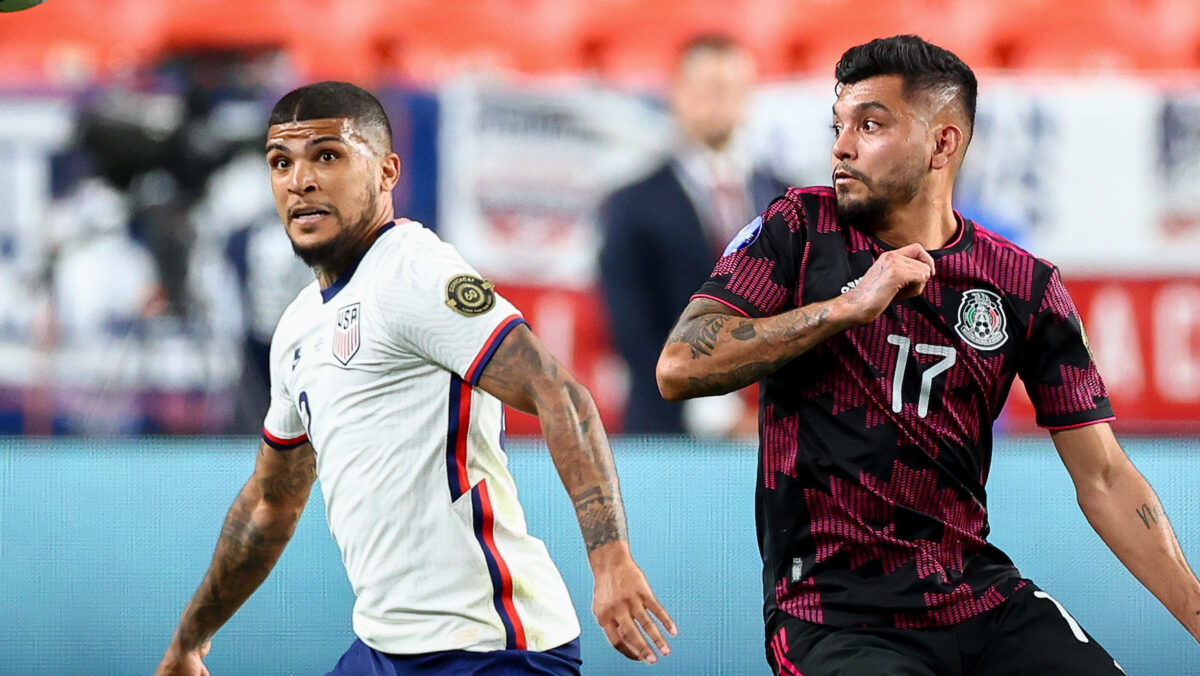 The U.S. men’s national team takes on Mexico on Friday night in Concacaf World Cup qualifying action and the latest episode of The SBI Show breaks it all down, from matchups to watch, to the American player most likely to deliver a Man of the Match performance.

Episode 340 takes an in-depth look at the battle of Concacaf rivals, including a look at the top five matchups to watch, including Miles Robinson’s likely battle with Raul Jimenez.