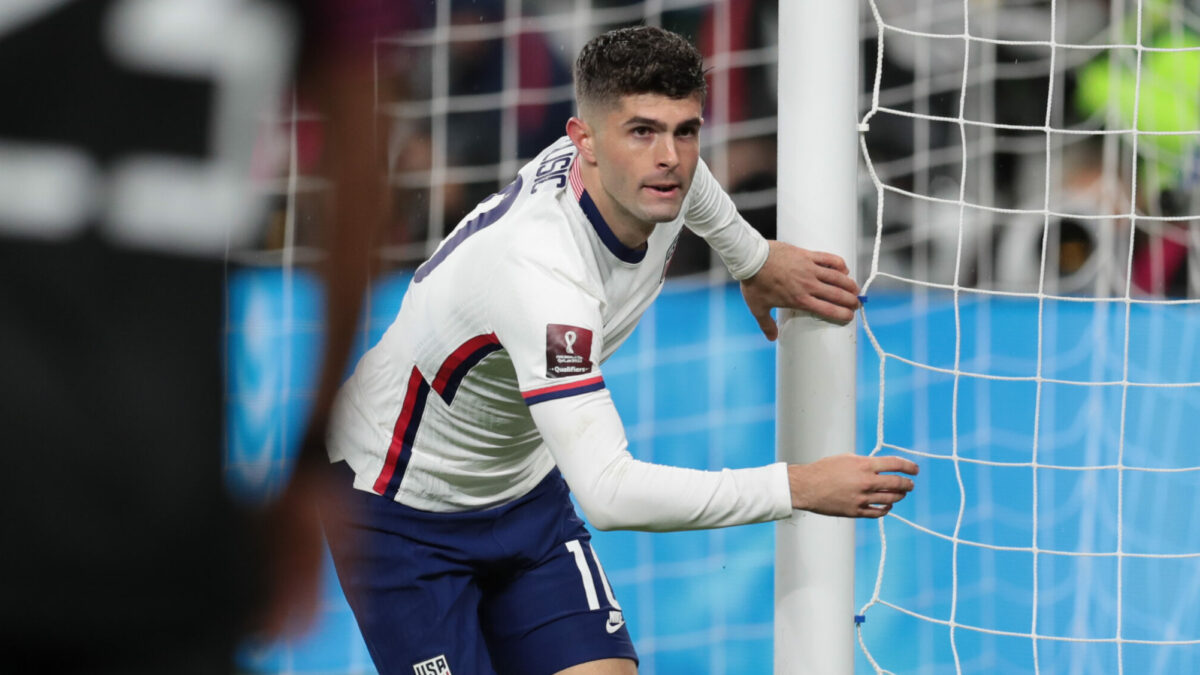 U.S. Soccer has chosen the venues for the U.S. men’s national team’s next two home qualifiers, and the latest episode of The SBI Show discusses the decisions and the criticisms from some circles about the choices.

Episode 344 of The SBI Show digs into the selections of Columbus, Ohio and St. Paul, Minnesota to host the World Cup qualifiers against El Salvador (January 27) and Panama (February 2), and why those choices make for a smart strategy, especially after Canada announced Hamilton, Ontario as the host of the big Canada-USMNT qualifier on January 30.

Host Ives Galarcep also digs into the MLS playoffs, including Real Salt Lake’s upset of the Seattle Sounders and Portland’s elimination of the Colorado Rapids. He also discusses David Ochoa’s antics and the upcoming matchupes in the Eastern Conference semifinals.