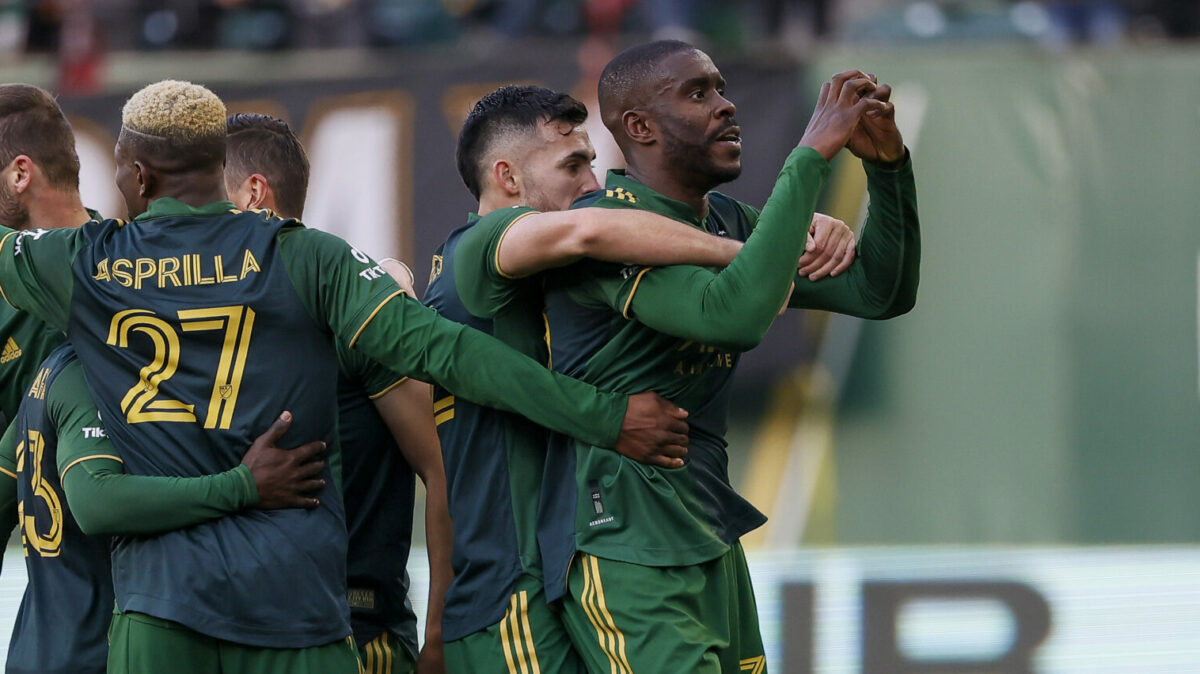 The Portland Timbers fell into an early hole in their first round playoff showdown with Minnesota United, but eventually found their footing and rolled at Providence Park.

Larrys Mabiala equalized for the Timbers before halftime while Sebastian Blanco scored twice in the second half to propel Giovanni Savarese’s side past the Loons 3-1 on Sunday afternoon, setting up a second round date with the Colorado Rapids on November 25.

It wasn’t a pretty beginning for the Timbers as the Loons struck first after a great passage of play. Emanuel Reynoso and Romain Metanire connected on the right wing before Franco Fragapane slotted home Metanire’s low cross to give Minnesota United an early lead.

The Timbers answered before halftime, using a corner kick to equalize. Mabiala rose highest and headed home Claudio Bravo’s cross to give the Timbers a lifeline heading into the second half. It was Mabiala’s first goal of the season in all competitions.

The Timbers didn’t need long to swing the match in their favor, using the first of two second-half goals from Blanco to take a 2-1 lead. Blanco took advantage of a failed clearance by the Loons backline and hit a low volley into the low left corner, past a diving Dayne St. Clair.

The Argentine iced the victory for the Timbers in the 65th minute, racing upfield and powering a right-footed shot into the top corner. No Loons player closed down Blanco in the middle of the field and the veteran made them pay with his second goal of the match.

Steve Clark was tested three times throughout the final 25+ minutes, but preserved Portland’s two-goal advantage to help the hosts advance in the playoffs.

The Timbers will now visit the No. 1-seed Colorado Rapids on Thanksgiving, looking to claim a first road win at Dick’s Sporting Goods Park since May 2018. The Rapids defeated the Timbers, 2-0, at home back on October 23, using goals from Dominique Badji and Diego Rubio to claim three points.