Chelsea – Liverpool headlines This Weekend’s Soccer on TV and Online 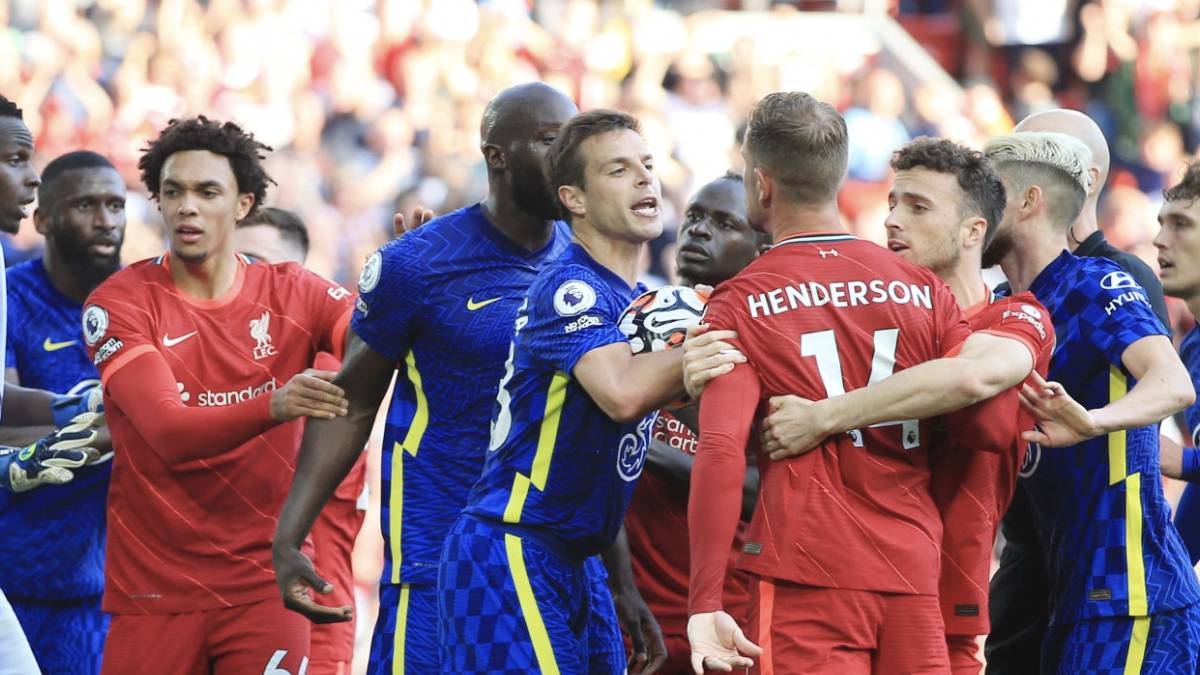 Both Chelsea and Liverpool dropped points they could not afford to lose this week, and it handed Manchester City an eight-point lead over the English Premier League.

Catching the defending champions is not impossible. The Premier League campaign is only halfway over. But considering City’s quality and experience, Sunday’s head-to-head contest between the Blues and Reds is a must-win and the winner will need to hit a new gear and hope for some good luck in the coming weeks.

Chelsea should be favored as long as there are no unexpected absences. Liverpool will be missing some major star power with Mohamed Salah, Sadio Mane, and Naby Kieta each set to depart for the African Cup of Nations tournament.

Both teams will be rooting for Arsenal on Saturday, as the fourth-place Gunners are set to try to bust up Manchester City’s 10-game winning streak in league play.

Elsewhere, the La Liga campaign resumes this weekend and offers some interesting matchups. Real Madrid has a stranglehold on the league table but has to jump back into action without the services of Vinicius Jr, Thibaut Courtois, Federico Valverde, and Eduardo Camavinga. Real travels to Getafe on Sunday.

Promotion side Rayo Vallecano’s fourth-place status is probably greatly helped by the struggles of Barcelona and Atlético Madrid this season. Vallecano takes on the latter Sunday in what can be a statement or exposé game.

Here are the Top 5 Matches to Watch, as well as a full rundown of This Weekend’s Soccer on TV and Online:

1. Chelsea vs Liverpool – If there is a loser, their title hopes become much harder to see as a possibility.

3. Atlético Madrid vs Rayo Vallecano – Atlético is not meeting expectations so far, especially with a promotion team ahead of it. This is an opportunity to leapfrog Vallecano and start to focus on punching next year’s Champions League ticket.

4. Getafe vs Real Madrid – Madrid should be able to handle Getafe, even with the long list of absences. A loss here would ignite some drama in Spain, though.

5. Mallorca vs Barcelona – Another week, another chance for Barca to climb back into the top 4, and another inferior opponent in theory. Like Real Madrid, a long list of absences make Sunday’s clash more interesting than it looks on paper.