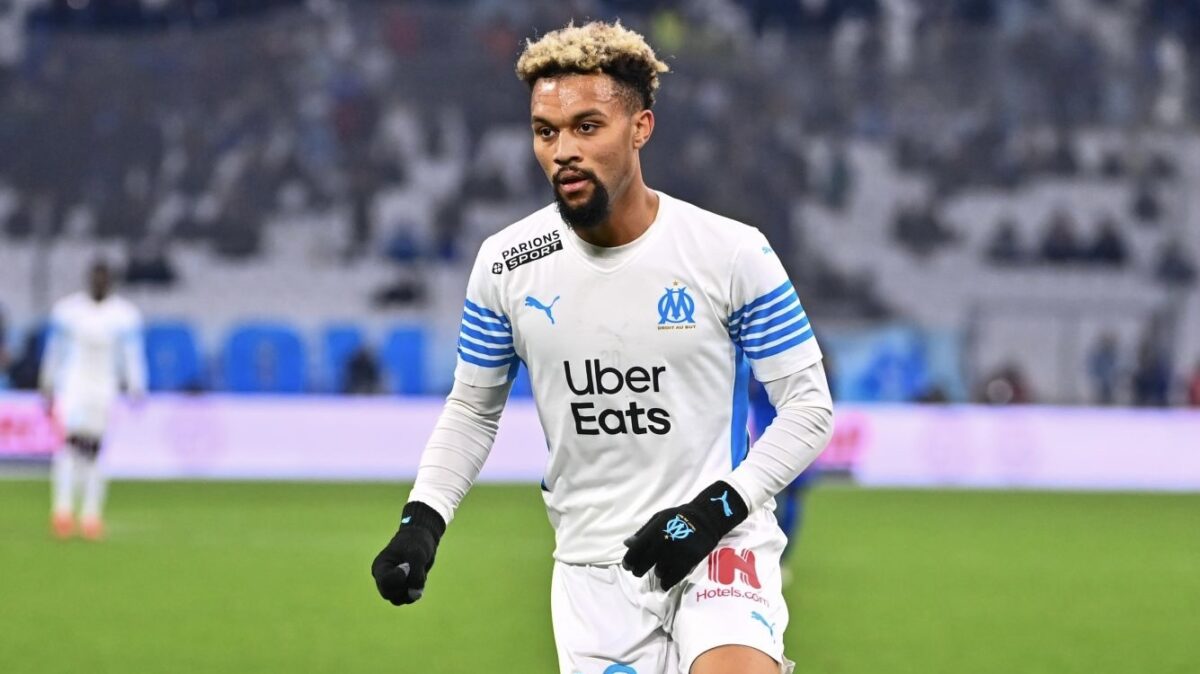 De La Fuente missed Marseille’s 3-0 Coupe De France win over Chauvigny on Sunday after testing positive for COVID-19. The 20-year-old winger has already been struggling for consistent minutes in recent weeks and will now not be available for the start of the second half of the season.

De La Fuente has registered three assists in 20 combined appearances for the French club since his permanent transfer from Barcelona last summer. He has been linked with a loan spell away from Marseille this January.

Here’s a closer look at all of the recent positive COVID-19 cases involving Americans Abroad:

Barcelona right back Sergino Dest and Borussia Moenchengladbach fullback Joe Scally have both tested positive for COVID-19 and will be sidelined for at least 10 days. Dest and Barcelona resume La Liga play on Sunday at Mallorca while Scally and Gladbach return to training ahead of the Bundesliga’s restart on January 7.

The pair of U.S. men’s national team players are the latest Americans to contract the virus, joining Matt Miazga and Shaq Moore in recent weeks. Miazga recently returned to training for Spanish club Deportivo Alaves while Moore will miss Tenerife’s match with Las Palmas on Sunday.

Dest is linked with a move away from Barcelona in January after struggling to earn consistent minutes under new manager Xavi Hernandez. The right back has made 12 league appearances this season, registering three assists, but has recently been linked with Chelsea and Bayern Munich over recent weeks.

Scally has been one of Gladbach’s biggest surprises during the first half of the season, making 17 league appearances, registering one goal and two assists. The 18-year-old has played as both a left back and right back under manager Adi Hutter, leading to his first USMNT call up in November.

Scally’s availability for Gladbach’s match at Bayern Munich on Jan. 7 is in doubt, which would be a major loss for the visitors at the Allianz Arena.

Both players will hope to be back and ready to go for involvement with the USMNT in late-January as World Cup Qualifying resumes. Gregg Berhalter’s side faces off with El Salvador and Honduras at home, with a trip to Canada sandwiched in between.