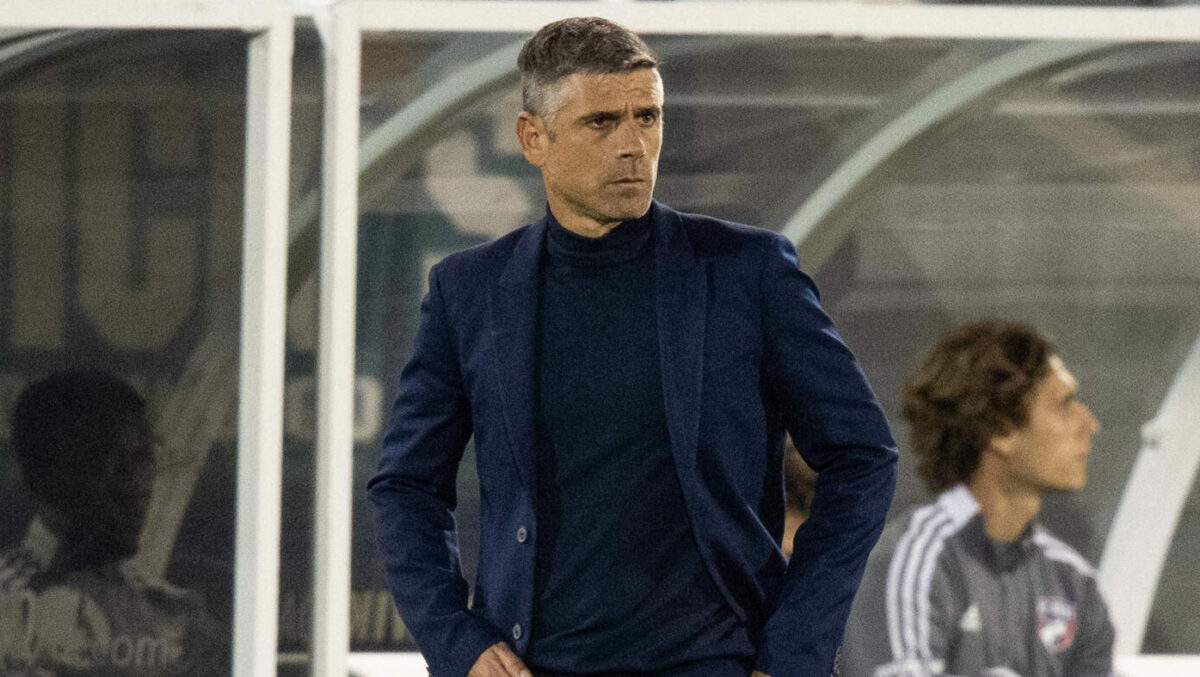 “We are pleased to add a coach of Luchi’s quality to the staff,” Berhalter said. “He has significant experience with this generation of players, and combined with his background in the game both in the U.S. and abroad he will be a welcome addition to the team.”

Gonzalez served within FC Dallas’ program since 2012, first being the club’s academy director from 2012-18 before becoming head coach for the past three MLS seasons. Gonzalez earned the opportunity to work with plenty of FC Dallas’ top academy graduates including Weston McKennie, Chris Richards, and Reggie Cannon before coaching current players Ricardo Pepi and Jesus Ferreira over the past few seasons.

“I knew right away when this conversation started that this is what I want to do, and I’m very proud to have the opportunity,” Gonzalez said. “I am a product of the American Dream, and it’s the highest honor to represent the crest. I feel very aligned with Gregg and how he sees the game, and I look forward to working with the top American players and helping the team achieve our goals.”

A former collegiate player at Southern Methodist University (SMU), Gonzalez won the Mac Hermann Trophy in 2001, which is given to the top collegiate player each season. Gonzalez was a former No. 6 overall pick by the San Jose Earthquakes in the 2002 MLS SuperDraft and also played for the Colorado Rapids, Miami FC and Minnesota Thunder during his career.

The USMNT closes out its busy 2021 year with a second friendly against Bosnia-Herzegovina in the past four years.