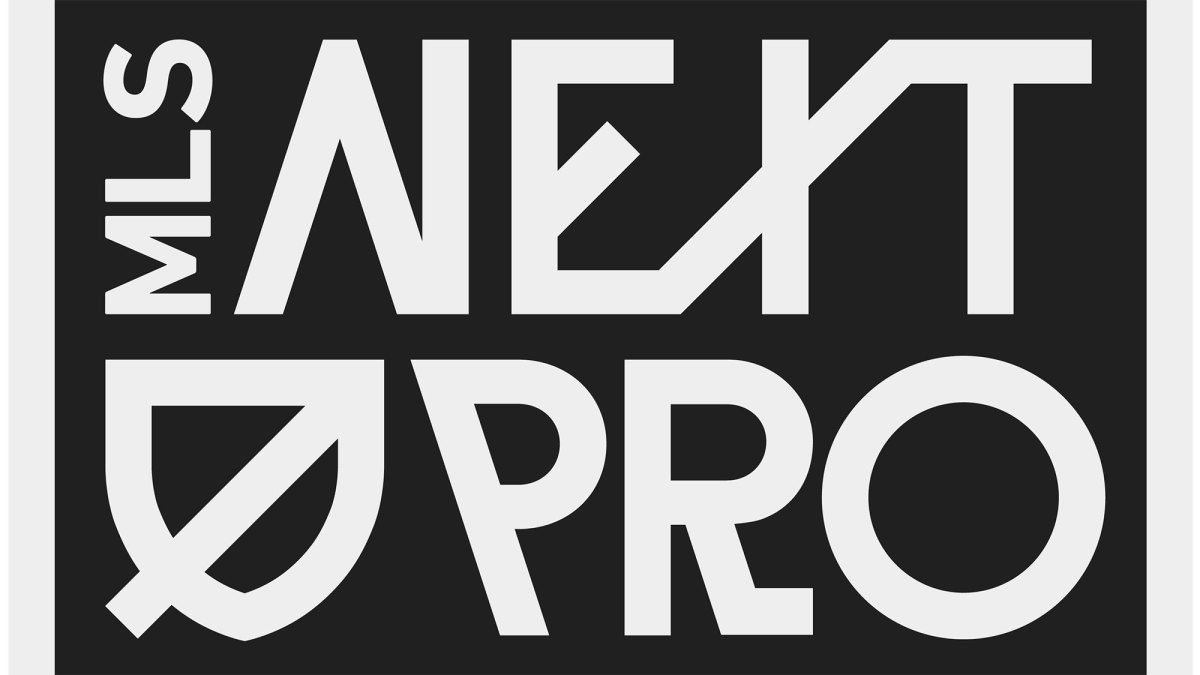 An announcement from Major League Soccer is set to significantly shift the professional soccer landscape in the United States yet again.

MLS announced Monday the addition of MLS NEXT Pro, a third-division league that will house each MLS team’s youth affiliate and provide a pathway from youth competition to MLS first teams. The league’s announcement Monday also stated that 21 teams have joined MLS NEXT Pro to start play in March 2022, and eight more teams are set to join in 2023.

Among the inaugural clubs set to start the league in 2022 are 20 MLS-owned youth teams, plus the Jamie Vardy-owned Rochester NY FC. Rochester is the only independently owned club in the league for its first season.

Charles Altchek will be the league’s president, while Ali Curtis is the new league’s Senior Vice President of Competitions and Operations. Curtis recently stepped down as sporting director of Toronto FC.

The establishment of MLS NEXT Pro follows the 2020 addition of MLS NEXT, a program started by MLS to improve MLS youth academies and emphasize development.

The new league also means that the third-division of American soccer will now include three leagues, with USL League One and National Independent Soccer Association (NISA) having been in place as the country’s third division. Eight of the MLS2 teams joining MLS NEXT Pro are leaving USL League One or the USL Championship. Four more of the teams set to join in 2023 are currently playing in the USL Championship.

Eight teams will make the playoffs for the first season of MLS NEXT Pro. There will be 24 league games for each team.

Here are the conferences and teams for the first season of MLS NEXT Pro: