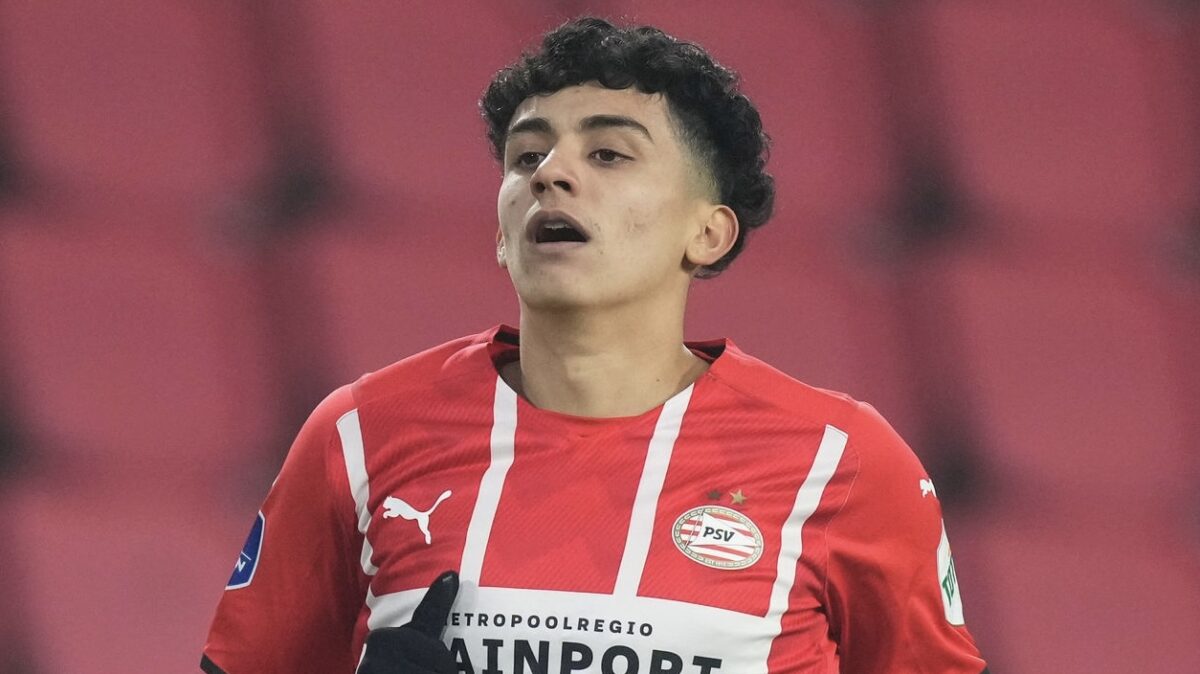 Only one day after making his long-awaited return to league play for Eredivisie giants PSV, Richie Ledezma was rewarded with a new multi-year contract extension by the club.

Ledezma signed a two-year contract extension with PSV on Friday, which will take him through to June 2024. The U.S. men’s national team midfielder played the final minutes of PSV’s 2-0 win over Go Ahead Eagles on Thursday, his first senior appearance for the club since tearing his ACL last fall.

“I’m really happy to be part of the team again and I’m really looking forward to developing myself,” Ledezma said in a club interview. “I realize that I have to be patient and I am proud to be here again. I cannot describe in words how excited I am. I enjoy every moment of being a footballer.”

Ledezma, 21, made his senior debut for PSV in 2020 and since has totaled eight appearances for the first team between Eredivisie and Europa League play. The bulk of Ledezma’s appearances in Holland have come with Jong PSV in the Dutch second tier, totaling six goals and five assists in 31 appearances.

A former U.S. under-20 men’s national team player, Ledezma made his senior debut for the USMNT in November 2020, registering two assists in a 6-2 friendly win over Panama. Ledezma remains an option for the USMNT u-23 national team in 2022 after missing Concacaf Olympic Qualifying earlier this year due to his knee injury.

PSV currently leads the Eredivisie with 43 points at the winter break, one point ahead of rivals Ajax.