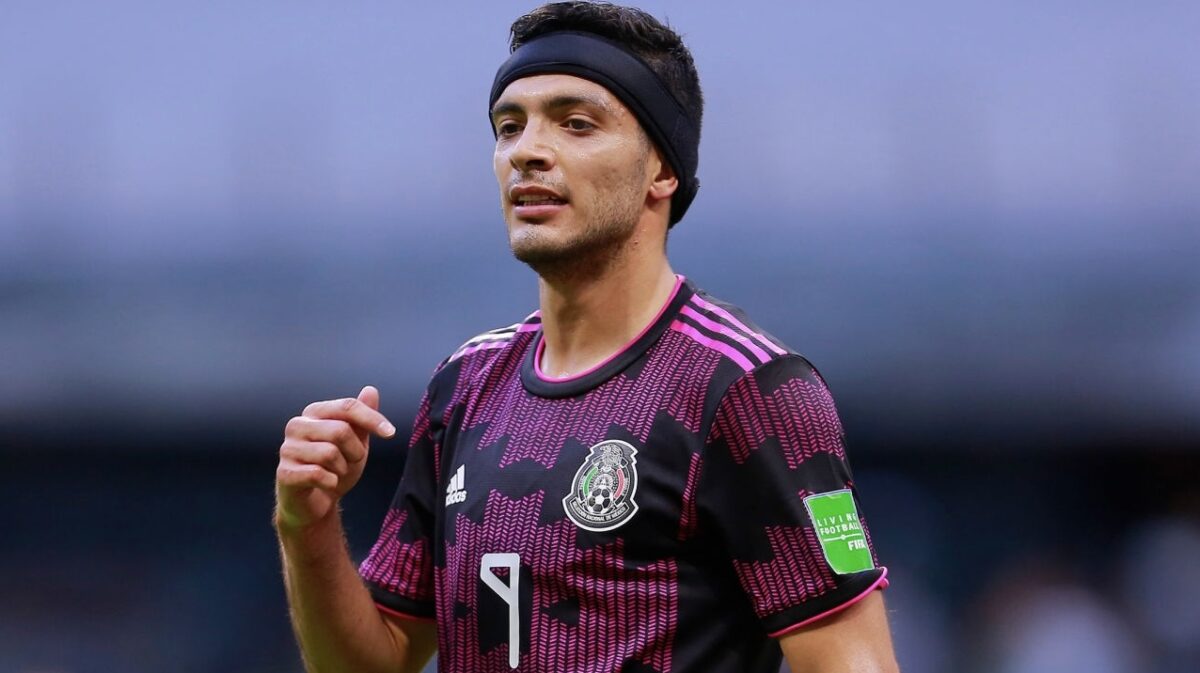 The Mexican national team will have some major questions to answer in its penultimate round of World Cup Qualifying and will now reportedly have to play its next two home matches behind closed doors.

FIFA reportedly rejected El Tri’s appeal on Monday to play with fans for home matches against Costa Rica and Panama because of persistent anti-gay chants by fans, ESPN reported. The Mexican federation was also fined $110,000 in November for charges of “discriminatory behavior by supporters.”

Tata Martino’s side is scheduled to host The Ticos on January 30 and The Canaleros on February 2 in an empty Estadio Azteca, which will also cost the federation millions of dollars in lost revenue. The Azteca was also empty when El Tri opened qualifying in September against Jamaica because of a prior FIFA punishment.

Anti-gay chants were heard in October when Mexico hosted qualifiers against both Canada and Honduras which led to the original punishment from FIFA in November. The federation ruled upon its decision on Monday, giving El Tri plenty more to worry about after a dismal November window which saw it dropped to third place in the octagonal round standings.

Mexico lost 2-0 to the U.S men’s national team, its third head-to-head defeat to the Americans in 2021 before suffering a first road qualifying loss to Canada since 1976.

El Tri sit in third place on 14 points, ahead of Panama on goal difference, and will travel to Jamaica on January 27th before the pair of home matches to end the window.