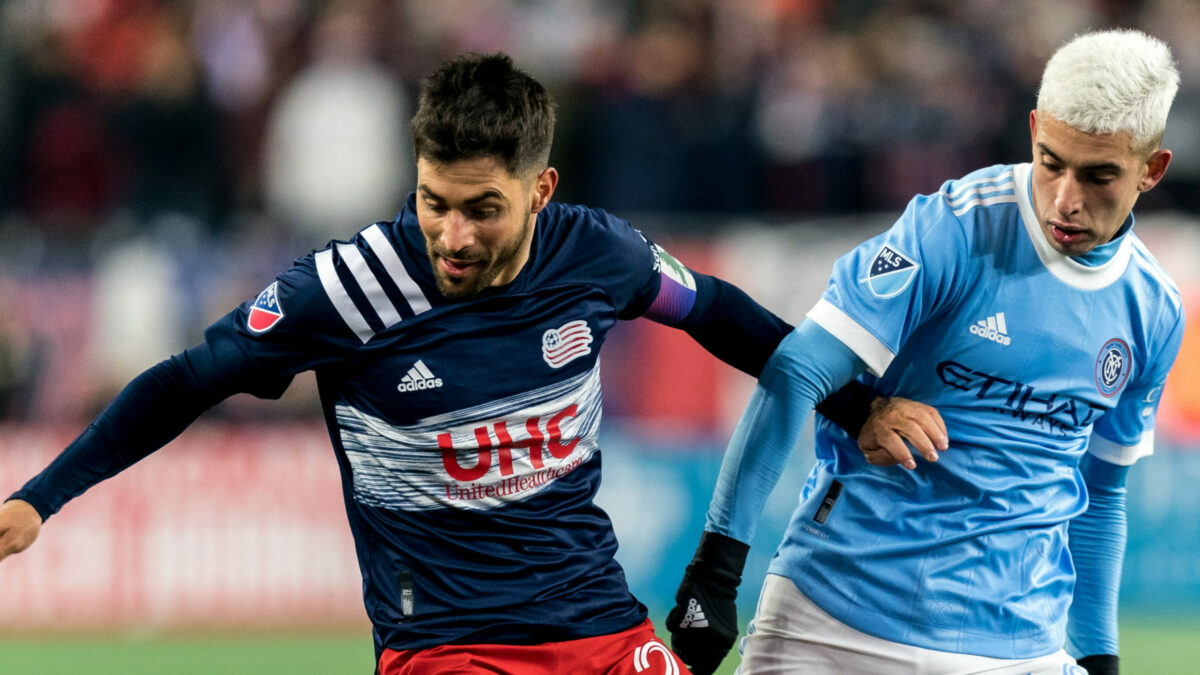 The five MLS representatives in the 2022 Concacaf Champions League learned their fates for the Round of 16 on Wednesday with CF Montreal earning the toughest draw out of the bunch.

Wilfried Nancy’s squad was paired against Liga MX side Santos Laguna in the Round of 16, the only MLS club to face off with Mexican opposition in the first round of the tournament.

Supporters’ Shield winners New England Revolution will face Haitian side Cavaly AS, with the winner set to face off with Pumas UNAM or Deportivo Saprissa in the quarterfinals.

The Colorado Rapids and Seattle Sounders both ended up on the same side of the bracket and could meet in the semifinal round if both teams advance that far. Robin Fraser’s side was drawn against Guatemalan side Comunicaciones FC while Brian Schmetzer’s squad Honduran opposition in the form of FC Motagua.

The first legs take place between February 15-17 with the second legs coming the following week between Feb. 22-24. The quarterfinals will take place in March, the semifinal round in April and the finals will be two legs in late-April and early-May.

Here are the CCL Round of 16 matchups: