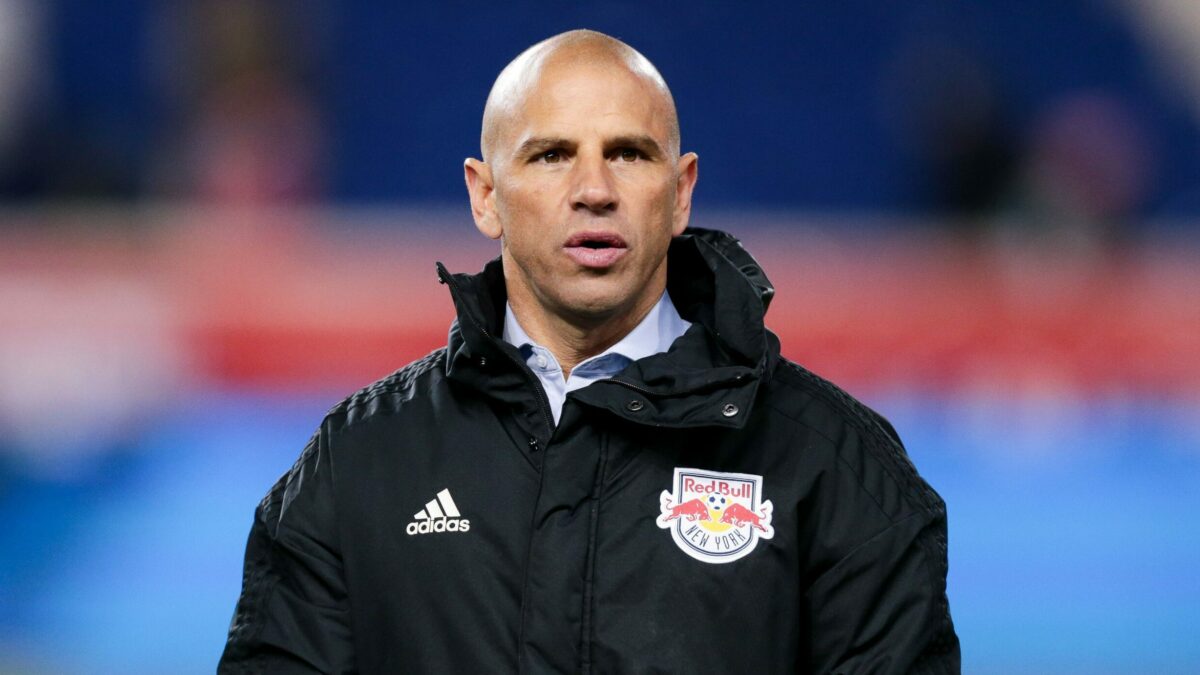 Chris Armas endured a difficult start to 2021, being let go as head coach by Toronto FC after just 12 matches, but the former New York Red Bulls head coach is set to bounce back with the opportunity of a lifetime with one of the biggest clubs in the world.

Armas has been hired as an assistant coach by Manchester United to join Ralf Rangnick’s coaching staff, clearing the final hurdle to being hired on Tuesday morning when his application for a UK work permit approved, sources confirmed to SBI on Tuesday.

The appointment, first reported by ESPN on Tuesday morning, marks a stunning turn of events for the 49-year-old American, who will work under Rangnick, reuniting the two after they previously worked together when Armas served as an assistant coach and head coach for the New York Red Bulls while Rangnick was Director of Football for Red Bull Global.

The German coach’s choice of Armas will surprise some, but the combination of having an in-depth understanding of Rangnick’s high-pressing system, experience as an assistant coach and being an English speaker makes Armas a good fit for Rangnick’s project.

Armas began the year as head coach of Toronto FC, having been hired to replace Greg Vanney, who left TFC for the LA Galaxy. His tenure began promisingly, leading TFC over Mexican side Club Leon in the Concacaf Champions League. Results in MLS play were much different though, and injuries, including the absence of reigning MLS MVP Alejandro Pozuelo, left Armas fielding a weakened team through a terrible start to the MLS regular season.

TFC fired Armas after just 12 league matches, none of which were played at TFC’s home stadium of BMO Field due to COVID restrictions forcing TFC to play its home games in the United States. Armas’ departure did nothing to change fortunes for TFC, which finished with the second-worst record in MLS.