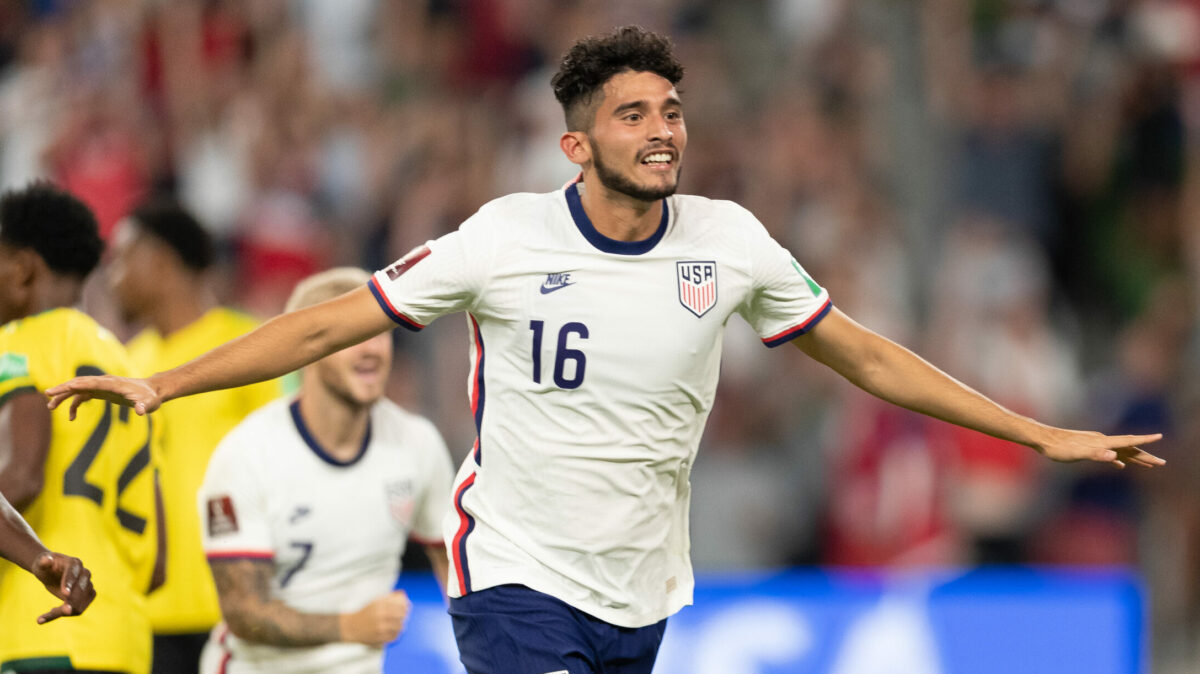 The U.S. men’s national team is set to close out 2021 with its final camp and final match of the year and the latest episode of The SBI Show breaks down the squad called in by Gregg Berhalter.

Episode 345 of The SBI Show takes a closer look at the 26-player USMNT squad, including the veterans making their way back from injury and the new faces that have USMNT fans excited to see them join their first camp.

Episode 345 closes out talking MLS, and the wild playoff results and this weekend’s conference finals showdowns.