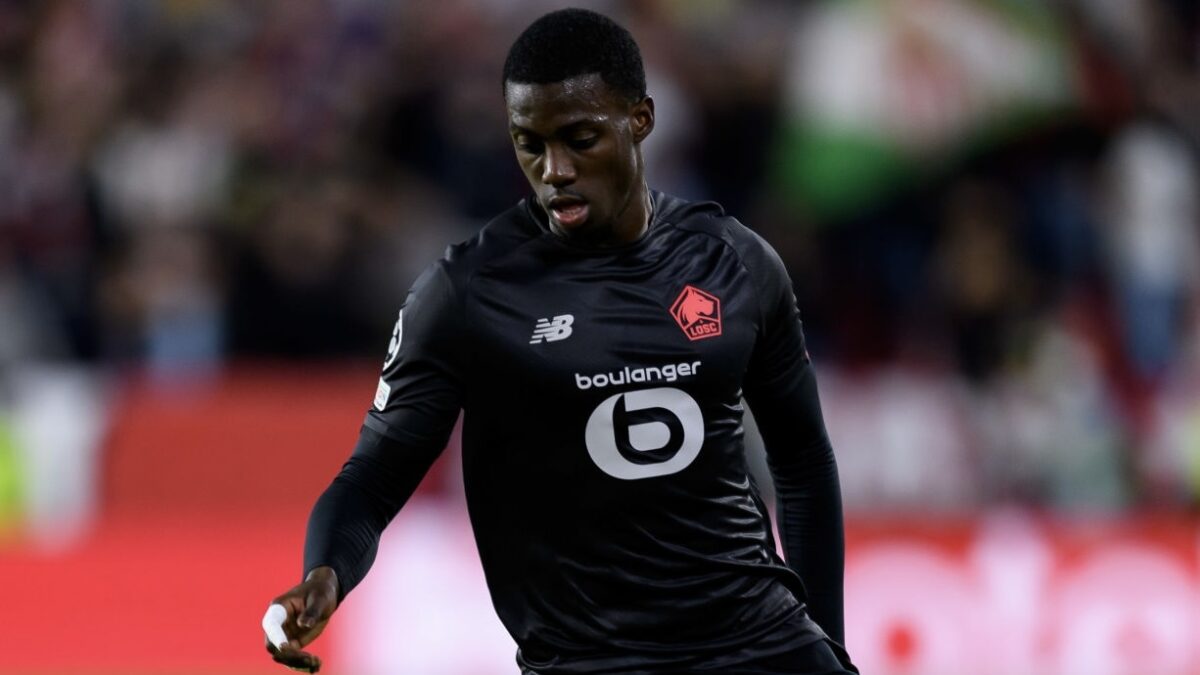 Timothy Weah looked to have been back at his best for Ligue 1 side Lille, but the American forward now faces another spell on the sidelines this season.

Lille manager Jocelyn Gourvennec confirmed Saturday after the club’s 2-1 win over Troyes that Weah missed the match due to a quadricepts injury suffered in training Friday. Weah is also set to miss out on Lille’s group stage finale on Wednesday against Wolfsburg in the UEFA Champions League.

“He hurt his muscles on Friday evening, at the end of training,” Gourvennec said postmatch to reporters. “We were awaiting the exam which revealed a muscle injury to the quadriceps. Is he forfeited to Wolfsburg? Yes.”

Weah, 21, was one of the standout stars for the U.S. men’s national team during November’s World Cup Qualifying window, scoring one goal and adding one assist. The forward carried that over to his return to Lille, starting in three of his four appearances, assisting once in a December 1 victory over Rennes.

Lille is unbeaten in seven straight across all competitions, which includes back-to-back victories in Champions League play against Sevilla and Red Bull Salzburg. The club will travel to Wolfsburg on December 8 in its group stage finale, looking to claim top spot heading into the Round of 16.

Weah’s absence will certainly be a major one for Gourvennec’s side this week, especially with a December 12 clash against Lyon coming next weekend.