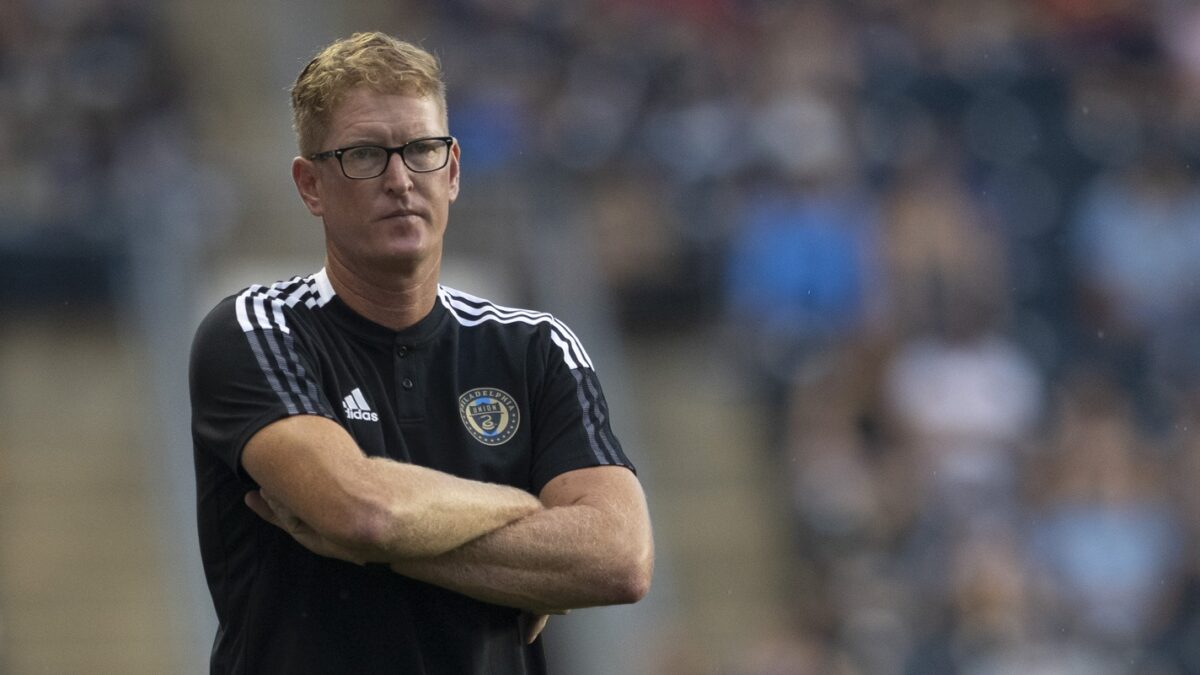 The Philadelphia Union are two days away from the biggest match in club history, and they might wind up having to play it without several players.

Union head coach Jim Curtin revealed Friday that the Union have multiple players in health and safety protocols due to COVID-19. The team is only two days away from its first appearance in the MLS Eastern Conference final and will square off with New York City FC for a chance at playing for a first-ever MLS Cup title. What remains unknown is just how many players the Union will be missing, with the team forced to cancel practice on Thursday due to the number of players unavailable because of health and safety protocols.

“We will follow the league’s protocols, obviously, with the hope of having as many players available,” said Curtin, who could not divulge the identity or number of players currently unavailable due to the protocols.

“There’s things I do know, there’s things I don’t know,” Curtin said. “But I’m really not withholding anything other than the specific names and numbers, which I hope you guys can respect out of privacy.”

The Union did return to practice on Friday, but it remains unclear just which players could be forced to miss Sunday’s conference final.

The Union were without midfielder Jamiro Monteiro and right back Olivier Mbaizo for a 1-0 extra time victory over the New York Red Bulls in the first round. Both Monteiro and Mbaizo featured on internatonal duty in Africa’s World Cup Qualifying schedule and missed the match due to the league’s COVID-19 protocols.

Since then, Monteiro started in the Union’s penalty shootout win over Nashville SC on November 29 while Mbaizo returned to training on Wednesday. There is no word on which Union players could miss out on Sunday’s match, but for now it looks like the Union will have to lean on their bench in order secure the first MLS Cup final berth in team history.

“Our players have worked tirelessly to get to this point,” Curtin said. “I know they’ll be brave even in the adversity that we’re facing. We’ve stepped up in big moments all year long. Be it international absences, the challenges of Concacaf, players losing loved ones. Adversity on and off the field, this group always finds a way to step up. We will make our fans proud.”