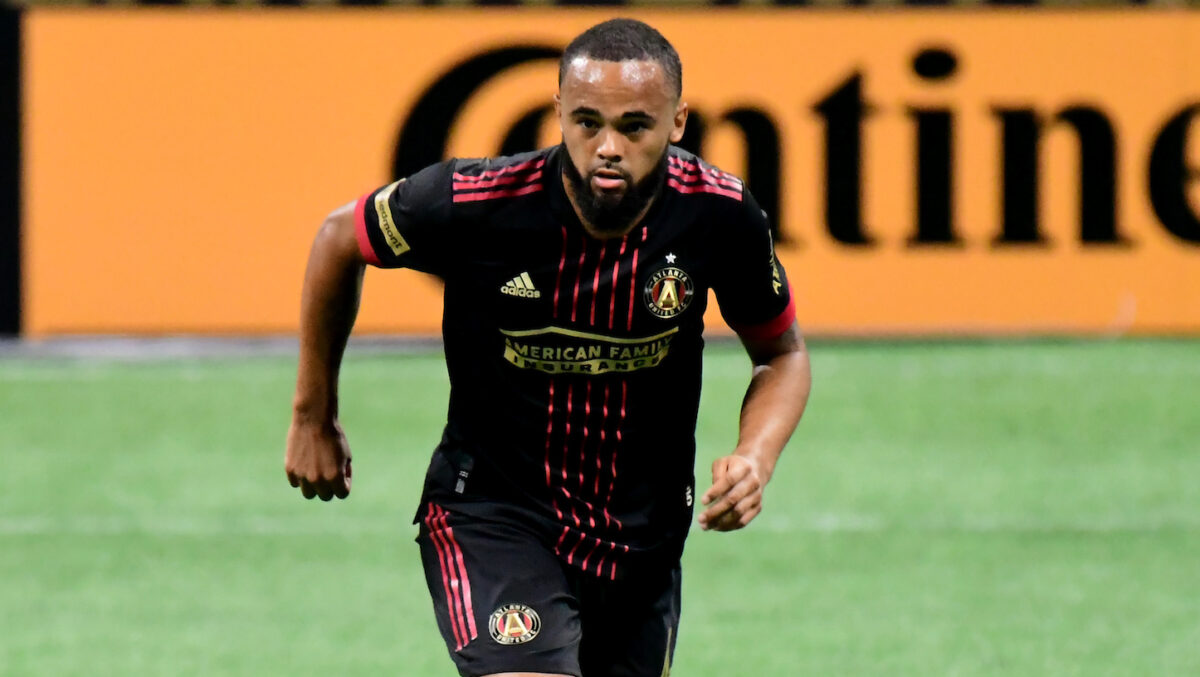 Charlotte FC took another major step towards life in MLS on Tuesday after making five selections in the 2021 MLS Expansion Draft.

Anton Walkes, Joseph Mora and McKinze Gaines headlined the five total selections made by the expansion side, who continued a busy week of roster building after several moves over the past two days.

NYCFC forward Ismael Tajouri-Shradi and LAFC defender Tristan Blackmon were also selected by Charlotte FC, but were traded in separate deals following the draft. Tajouri-Shradi was acquired by LAFC for $400,000 in General Allocation Money in 2022 while Blackmon was shipped to the Vancouver Whitecaps for a total of $475,000 in GAM between 2022 and 2023.

Walkes was the club’s second overall pick of the night, being selected from Atlanta United. The England-born defender totaled 71 appearances with the Five Stripes since joining the club in 2017 from Premier League side Tottenham. Walkes has also played with English club Portsmouth during his professional career.

He can play as a centerback or fullback after featuring at both for Atlanta United.

Gaines was selected first by Charlotte FC, making the move from 2021 expansion side Austin FC. Gaines scored one goal in nine appearances for Josh Wolff’s side after moving to MLS from German club Hannover. The 23-year-old is a former U.S. youth national team player with two different teams.

The 28-year-old Mora rounded out the selections, bringing veteran experience both on and off the field. Mora, a Costa Rican international, mainly featured at left back for D.C. United totaling 99 appearances from 2018-21.

Charlotte FC will continue to plug away at its roster via free agency and the 2022 MLS SuperDraft, which is scheduled for January 11.