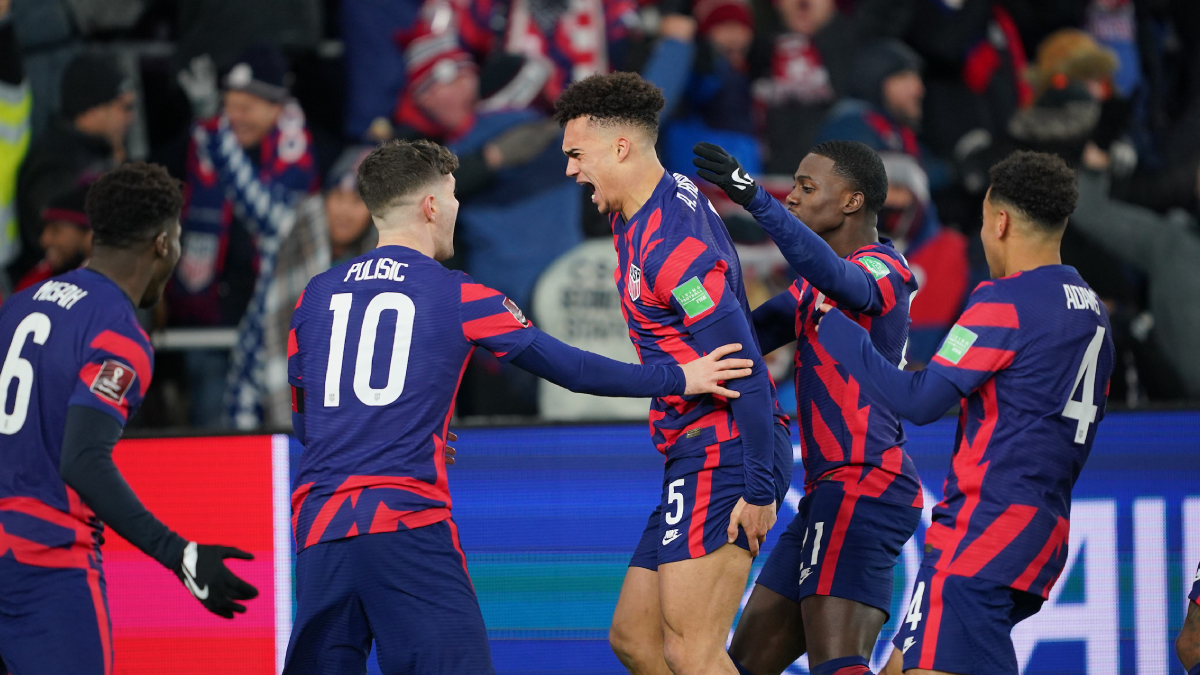 COLUMBUS, Ohio — A frustrating first half left the U.S. men’s national team pondering the possibility of an upset loss to El Salvador, but yet another strong second half helped the Americans avoid a shocking result, and instead delivered a vital three points.

Antonee Robinson played the hero on the night, scoring a 52nd-minute goal to ease some of the pressure on an American team that struggled to break through against an El Salvador side that made things tough defensively despite failing to create many chances on the night.

After a goal-less first half, the Americans came out with more urgency in the second half, and broke through just seven minutes into the second half when Tim Weah dribbled into the penalty area and had a shot blocked. The subsequent rebound fell to Jesus Ferreira, who headed it into the path of a wide-open Robinson, who slotted home a shot from six yards out for his second goal of the Octagonal.

Robinson’s goal was the only one produced by the Americans, but it wasn’t for a lack of chances or possession. The USMNT finished the night with 17 shots, and forced El Salvador into some key saves, including a highlight-reel stop to deny a golden chance by Yunus Musah that could have made the score 2-0.

Gregg Berhalter made some surprising lineup decisions, led by the call to start Ferreira at striker in place of Ricardo Pepi. The FC Dallas standout was active on the night, including his contribution on the winning goal, but missed a pair of solid chances in the first half in an up-and-down performance in his first World Cup qualifying start.

The Americans looked sharper in the second half, and the midfield trio of Weston McKennie, Musah and Tyler Adams helped the home team dominate possession to close out the match, limiting El Salvador’s threats on a night when Matt Turner didn’t have to make a save.

Up next, the Americans travel to Canada for a showdown in Hamilton on Sunday, with the winner guaranteed to be in first place in the Octagonal with four rounds to go.