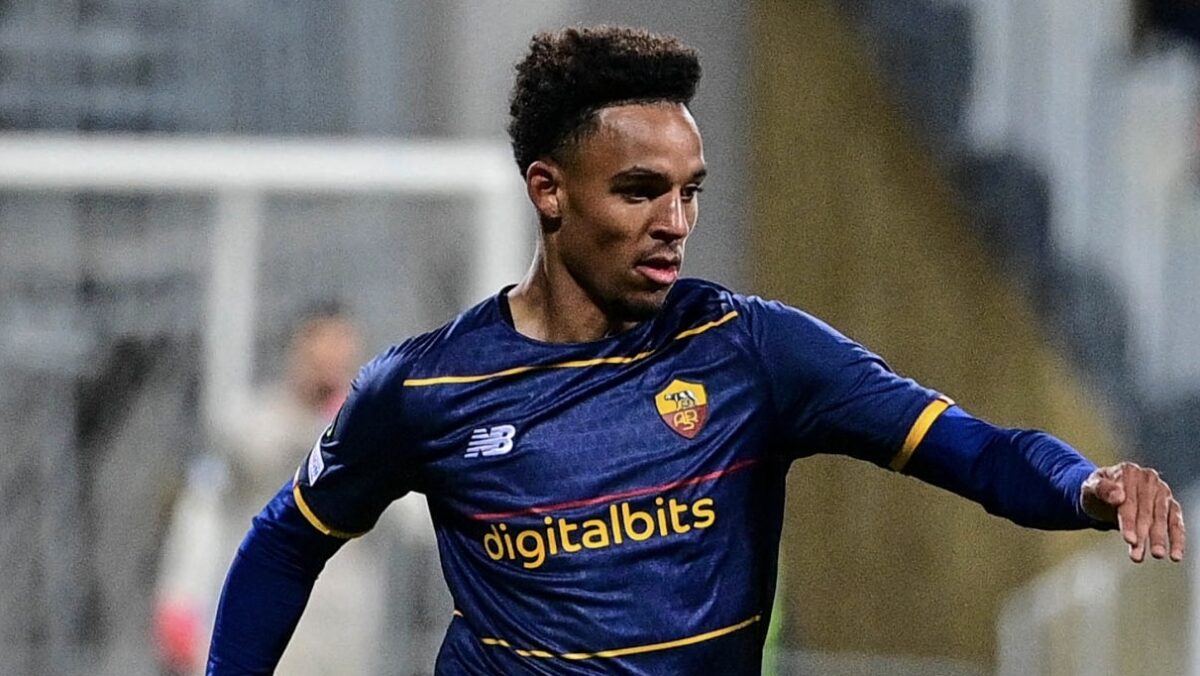 Bryan Reynolds has endured a frustrating time with AS Roma so far this season, but the young fullback is now on his way to Belgium in search of the consistent playing time he needs to continue developing his considerable talent.

Belgian Pro League side Kortrijk has acquired Reynolds on loan for the rest of the season, the club announced Sunday. Reynolds joins Brendan Hines-Ike and Erik Palmer-Brown as former American players to play for Kortrijk in recent seasons.

The 21-year-old earned a transfer to AS Roma in January 2021, but has only made eight combined appearances under manager Jose Mourinho. Reynolds started once in the UEFA Conference League and has made one Serie A appearance this season after making five league appearances for Roma last season.

Belgian sides Club Brugge and Anderlecht were also linked with Reynolds this winter, but Kortrijk edged its league rivals for his signature. Sources tell SBI that Anderlecht had planned on signing Reynolds to replace former New York Red Bull Michael Murillo, but Murillo wound up staying, which lead to Reynolds landing at Kortrijk.

A former FC Dallas academy product, Reynolds totaled 31 appearances and six assists in MLS before moving abroad. He also made his U.S. men’s national team debut in March 2021 and since has earned two caps under head coach Gregg Berhalter.

Kortrijk sits in eighth place in the Pro League standings, totaling 33 points in its opening 22 matches. The Belgian Pro League will not pause for the upcoming FIFA international break, meaning Reynolds could make his club debut on Wednesday against Sporting Charleroi.