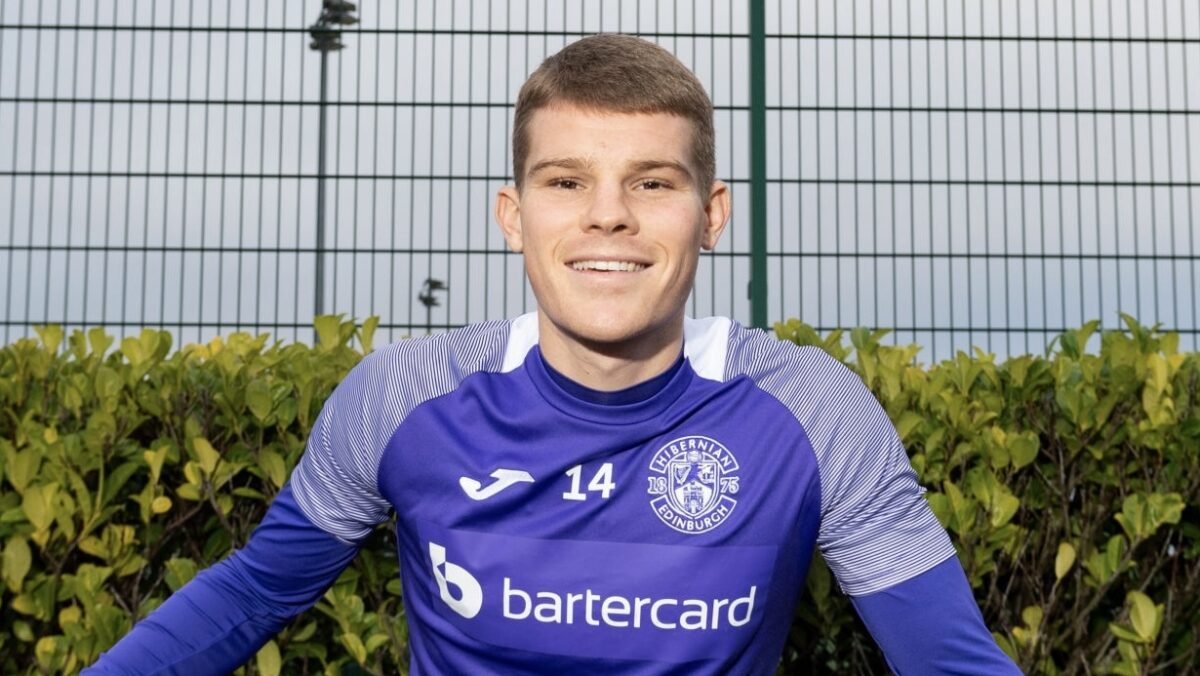 Chris Mueller is set to make his debut for Scottish Premiership club Hibernian this week and the American winger is already focused on helping his new team start a surge up the league table and contend for trophies along the way.

Mueller was an unused substitute for Shaun Maloney’s squad on Monday as Hibernian lost 2-0 at Celtic, being named to the bench for the first time since his transfer from Orlando City. The former first-round draft pick by the Lions will now prepare for a possible debut in Thursday’s Scottish Cup showdown with third-tier visitors Cove Rangers at Easter Road.

After training with the club since December, Mueller is confident in playing a key role to help Hibernian get back among Scotland’s elite clubs.

“We certainly have the basis to do it,” Mueller added. “That’s definitely the number one ambition.”

Mueller excelled with the Lions during his time in MLS, registering 26 goals and 20 assists in 126 appearances for the club. The 25-year-old was one of the league’s more aggressive wingers during his four seasons in Orlando, helping him secure a pre-contract with Hibernian last summer.

The Illinois native has also earned two caps with the U.S. men’s national team, scoring two goals and adding one assist in friendlies. Mueller is one of the more-recent American players to take their talents overseas and it’s a dream he is hoping to continue for a long time.

“My dream was always to play in Europe since I was a little kid,” Mueller said. “When you are coming from the States and have good seasons like a lot of the guys who move over do, you can obviously sign a new contract with a club in the States and make a lot more money and be content and comfortable with being there.

“But obviously the guys who have big dreams and want to challenge themselves, go to a new environment and get out of their comfort zones and see what thy can accomplish,” Mueller added. “Doing the move itself speaks more about the players than anything else.”

Mueller comes into a Hibernian squad that sits fifth in the Premiership table, only seven points out from third place rivals Hearts. The Edinburgh-based club fell to Celtic in the Scottish League Cup Final back in December, but remains in the Scottish Cup and the race to earn a chance at European qualification for next season.

Up next for Mueller will be a chance to debut in front of the home fans against Cove Rangers before league matches against Motherwell and Livingston to close out January’s schedule. Mueller will get his first taste of an Edinburgh Derby on February 2 with Hearts visiting Easter Road.