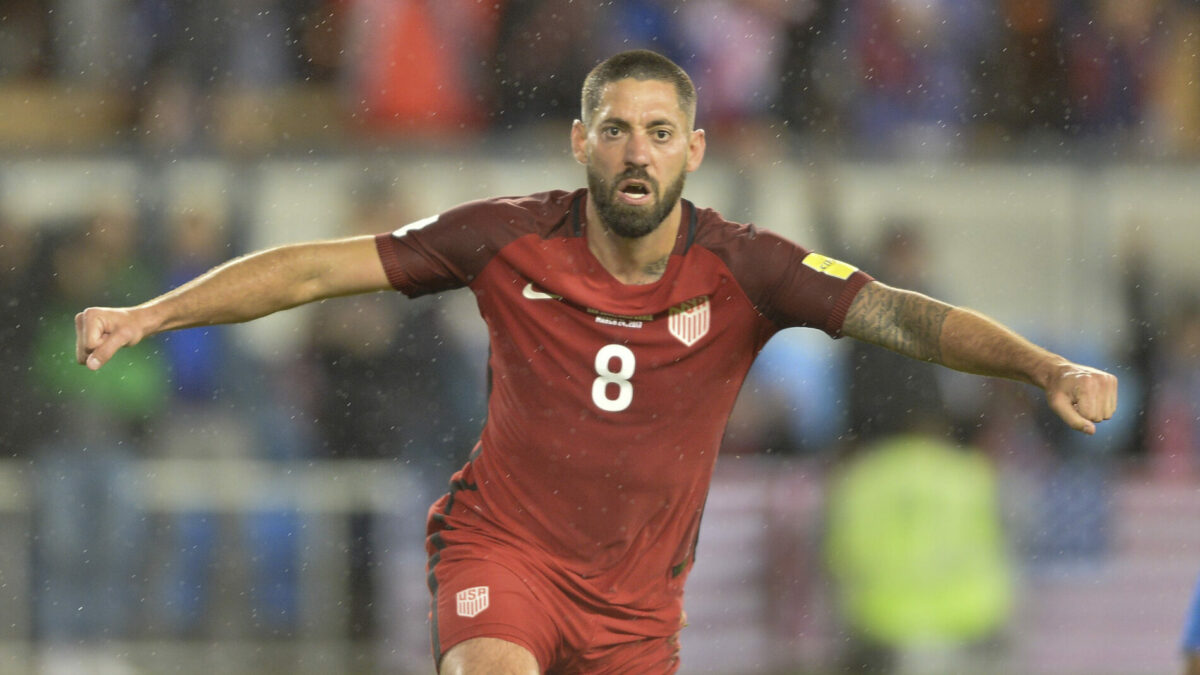 Dempsey, Solo, and Boxx all excelled during their international careers for the United States and will now join several other stellar players in the Hall of Fame in Frisco, Texas. Marco Etcheverry, Linda Hamilton, and Esse Baharmast also gained induction into the Hall of Fame.

Dempsey earned 141 caps with the USMNT during his career, scoring in three different World Cups and finishing with 57 international goals. Dempsey began his professional career with the New England Revolution before moving to Europe, where he played for Fulham and Tottenham.

The 38-year-old, who finished his career with the Seattle Sounders, scored 154 goals in 475 career first-team appearances between stints in England and the United States.

Solo helped the USWNT secure one FIFA Women’s World Cup in 2015 and two Olympic gold medals in 2008 and 2012. The 40-year-old goalkeeper amassed over 200 caps for the USWNT while also being named to the FIFPro World XI in 2015 and 2016. Most of Solo’s domestic career came in the United States, but she also featured in Sweden and France.

Hamilton was one of two candidates elected from the Veteran ballot. She earned 71 caps for the USWNT between from 1987-1995 and was a key defender on the World Cup-winning roster in 1991.

Etcheverry, also chosen from the Veteran ballot, played eight professional seasons with D.C. United in MLS. Born in Bolivia, Etcheverry was a four-time Best XI selection, a three-time MLS champion and the league’s most valuable player in 1998.

Baharmast was elected from the Builder ballot, and served as an FIFA international referee for six years. He officiated two games at the 1998 World Cup, three at the 1996 Olympic Games, one at the 1997 Copa America and five at the CONCACAF Gold Cup in 1996 and 1998.

He also served as the U.S. Soccer Federation’s director of officials for 11 years.

All six members will be inducted at the 2022 Hall of Fame induction ceremony on May 21 in Frisco, Texas.