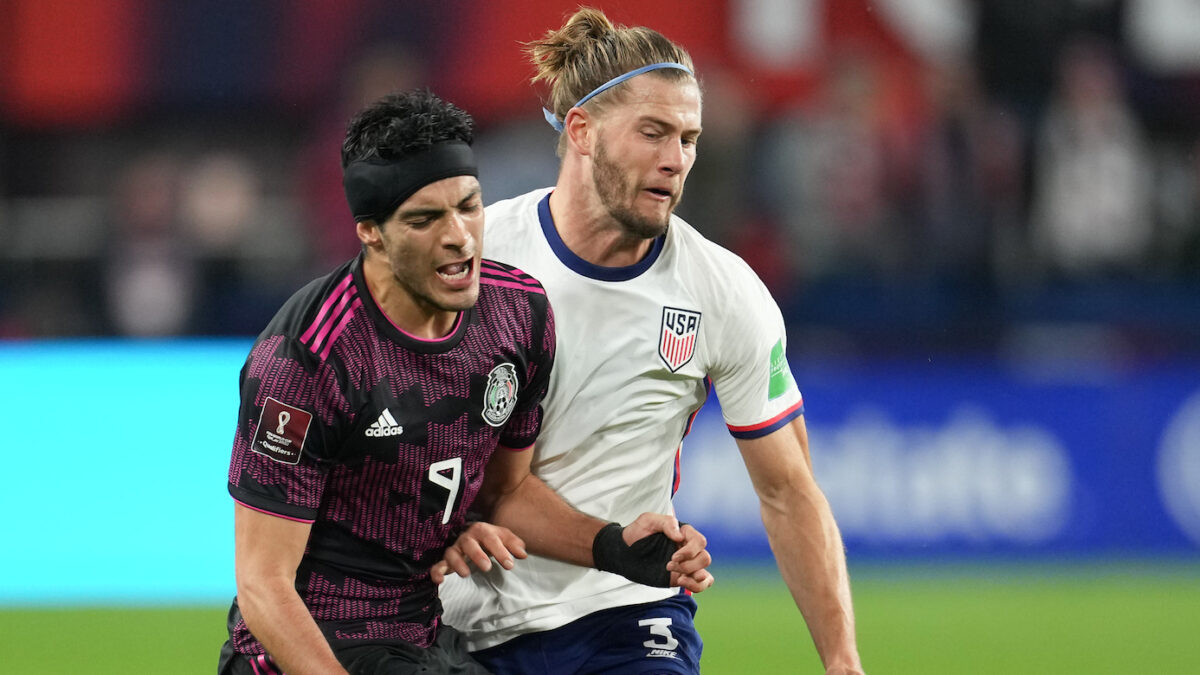 Concacaf implemented VAR during three major competitions in 2021 and will now follow suit by using it once again in 2022.

The federation announced Wednesday that VAR will be used for the remainder of the current World Cup Qualifying cycle. In addition, VAR will also be used in the 2022 Concacaf Champions League and both the Men’s and Women’s Under-20 Championships.

VAR has continued to be used throughout Europe’s top leagues including the English Premier League, Bundesliga, and UEFA Champions League and has now made its way permanently to Concacaf. The Concacaf Nations League Finals, Gold Cup, and latter stages of the Champions League in 2021 all used VAR to conduct proper refereeing decisions.

“Concacaf has been working for the past three years towards introducing VAR in its competitions with multiple training and development opportunities for elite referees in our region,” a federation statement read.

“Despite the challenges caused by the public health situation, which delayed the progress in this area considerably due to leagues, competitions, and physical training camps being suspended for significant periods of time, Concacaf, with the support of its Member Associations, has been working to organize certification courses to fully implement VAR in its competitions.”

The ongoing octagonal round of World Cup Qualifying continues later this month with the eventual top three nations in March earning qualification into the 2022 FIFA World Cup. Currently, Canada, the U.S. men’s national team, and Mexico hold the top three spots, with the fourth place finisher heading into a playoff later this summer.

The Women’s u-20 Championship will take place in the Dominican Republic in February, with the champions, runner-up, and third place finisher qualifying for the FIFA Women’s World Cup in Costa Rica this August.

The Men’s u-20 Championship, which is scheduled for June, will qualify four teams to the FIFA u-20 World Cup in Indonesia in 2023. Two teams will also qualify for the the 2024 Summer Olympic Games in Paris.