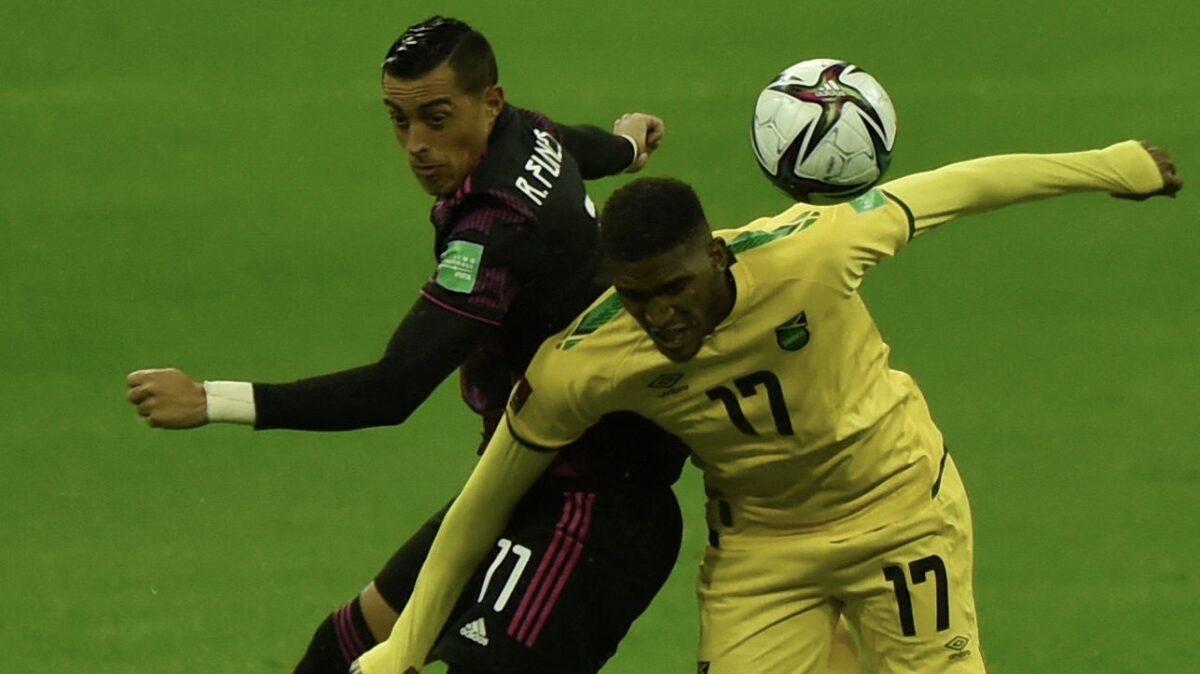 Thursday starts the latest and perhaps most decisive set of fixtures in the Octagonal round of Concacaf World Cup qualifying. No team has yet to be mathematically eliminated, and no team has clinched a berth to Qatar.

We will be much closer to having teams eliminated and qualified when the upcoming trio of qualifiers are played out, putting serious pressure on those teams currently outside the top three. Jamaica, Costa Rica and Honduras are all currently outside the automatic qualifying spots, making their home games on Thursday absolutely crucial to their hopes of securing a berth to Qatar.

Jamaica is in the toughest position, taking on a strong Mexico side with a new coach in charge. Honduras is in the most dire of situations, sitting in last place with a visit from Octagonal leaders Canada looming. Then you have Costa Rica, which is in desperate need of a win against Panama to close the current five-point gap between the Ticos and the current top four.

With an in-depth look at the U.S. men’s national team’s match against El Salvador coming later on Wednesday, here is a closer look at the other Concacaf qualifiers set to kick off on Thursday:

Mexico will be visiting a Jamaican side that did not lose at home against Canada and the USA in the Octagonal. The Reggae Boyz’ only loss at home was a 3-0 loss to Panama in the early stages of the group before the majority of the UK-based players started participating.

Then you have day-to-day injury report statuses of Raúl Jiménez (the most doubtful), “Tecatito” Corona, and Osvaldo Rodriguez. This could weaken the attack considerably in a position where they cannot afford to lose a single game. Not to mention, the one-game yellow card accumulation suspension of “Chucky” Lozano. This has all created a climate of pressure in the squad just for this first game alone. If they need another good road result, this could be their most important one in qualifying for 2022.

Despite the surrounding gloom (and let’s not forget) their bad defensive performances during this third round of qualifying, there is perhaps a few lights of hope. Julian Araujo could most likely make his qualifying debut for the national team on the flanks. He had a positive showing in the 2-2 result against Chile. Along with the returning Gerardo Arteaga, this should be good in providing speed and mobility along the width of the field on both sides of the ball. It could take that and some magic from the another returnee in Diego Lainez.

However, Jamaica is also surrounded with clouds of doubt. The venue will unfortunately have no fans due to COVID protocols, nlike their home game against the USMNT, which was played in front of a limited number of fans.

Paul Hall has stepped in as head coach in place of long-time Jamaica boss Theodore Whitmore, and his tenure didn’t start well, with a 3-0 friendly loss to Peru serving as the final preparation for the Reggae Boyz before the current window. Jamaica does have Michail Antonio leading the attack, and he will gave the home side a chance.

Costa Rica’s aging squad endured a slow start to the Octagonal, which has left the Ticos in recovery mode, and anything less than a win against Panama will leave the home team facing a brutal climb to maintain their run of World Cup berths.

Levante defender Óscar Duarte is out with a muscle injury, leaving Costa Rica without its best defender, though a bigger concern is a Tico attack that has struggled to generate goals. (just 6 in 8 matches).

Panama was on high alert several days ago because of COVID scares in the squad. Fortunately the last test results were shown as negative for the whole team. This includes coach Thomas Christiansen as well, after completing quarantine.

Panama had two hard-fought wins in Novembe to move five points clear of fifth-place Costa Rica, and within reach of securing an automatic berth. Coach Christiansen has done a good job tactically, and has given confidence to a team that wasn’t expected to be in such a good position.

The Canaleros have won three of four matches, but will now be facing a Costa Rica side that has not lost at home in the Octagonal, and has a track record of success in San Jose. A Panama win would create a minimum seven-point gap between the Canaleros and the bottom four, while a Costa Rica win would suddenly propel the Ticos to within two points of their Central American rivals.

This could be either a successful exorcism or a failed one. Never an easy ambience to play in, San Pedro Sula still haunts Canadian fans to this very day. History has not been kind to the Canadians, who haven’t won in Honduras since 1985. The good news for John Herdman’s men is that Honduras has looked very vulnerable at home in the Octagonal, and has yet to record a victory at home in this round.

As a result, the fan climate has been tame for this game. Bringing in Hernan Dario Gomez as head coach and the inclusion of Alberth Elis has done little to brighten up hopes in what seems to be impossible to qualify now.

Ever since the coaching change, Andy Najar has not been called, and he took to Twitter to support Club Deportivo Victoria coach Salomón Nazar to be the next head coach. Whatever the thoughts of the coaching hire may be, the camp in general has expressed the desire to finish the group with pride.

Canada is not visiting as the underdog like in years past. The Octagonal leaders are looking to exorcise whatever demons exist for them in Honduras, and hold on to the group lead.

The Canadians will be without Davies due to myocarditis after having COVID. Stephen Eustáquio, who was still called to the squad after testing positive, will not play.