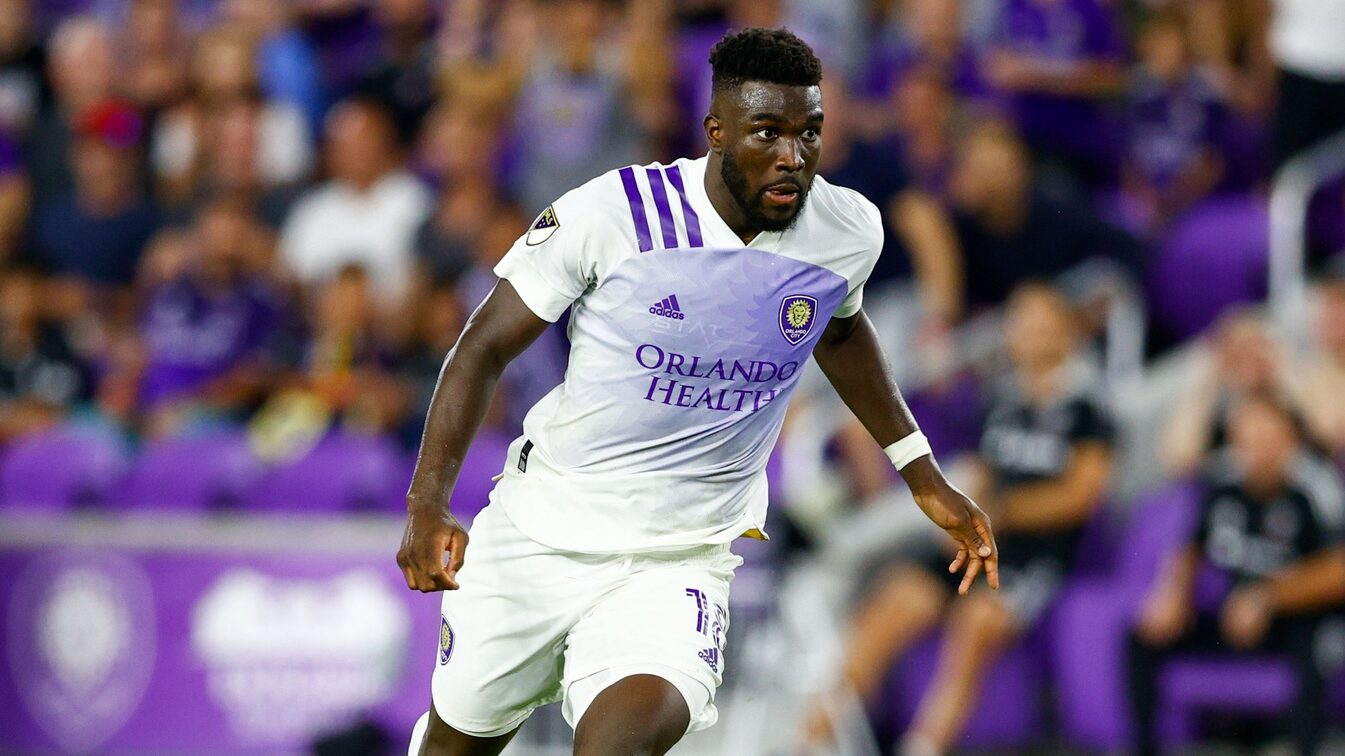 A year after lighting up the English League Championship during a successful loan stint with Barnsley, Daryl Dike is heading back across the Atlantic on a permanent transfer.

The Orlando City and U.S. men’s national team striker has finalized a transfer to join League Championship side West Bromwich Albion, the clubs announce on Saturday. Details of the transfer fee have not been released, but Orlando City had been seeking a fee in the $10 million range for the 21-year-old striker.

West Brom is in the thick of the promotion race of the League Championship, currently sitting in fourth place, four points away from the automatic promotion places in the top two, spots currently occupied by league-leading Bournemouth and second-place Fulham.

Dike will join a West Brom attack that is among the lowest-scoring units currently in the promotion race in the League Championship, with the striker position a particular area of need after the failed loan of Norwich City striker Jordan Hugill, who has managed just one goal as the starting striker for the Baggies.

Dike scored nine goals in 21 matches during his loan spell with Barnsley at the start of 2021, an impressive stint that led to plenty of transfer speculation but no offers anywhere close to what Orlando City was willing to accept for the 21-year-old striker.

A key figure on the USMNT’s Concacaf Gold Cup-winning squad last summer, Dike was unable to secure a transfer move last summer and returned to MLS, where he finished the regular season in excellent form, scoring eight goals in his final 10 matches of 2021.

What do you think of Dike’s move to West Brom? See him having another good showing in the League Championship? Think he could play himself into a USMNT call-up for the upcoming World Cup qualifiers?