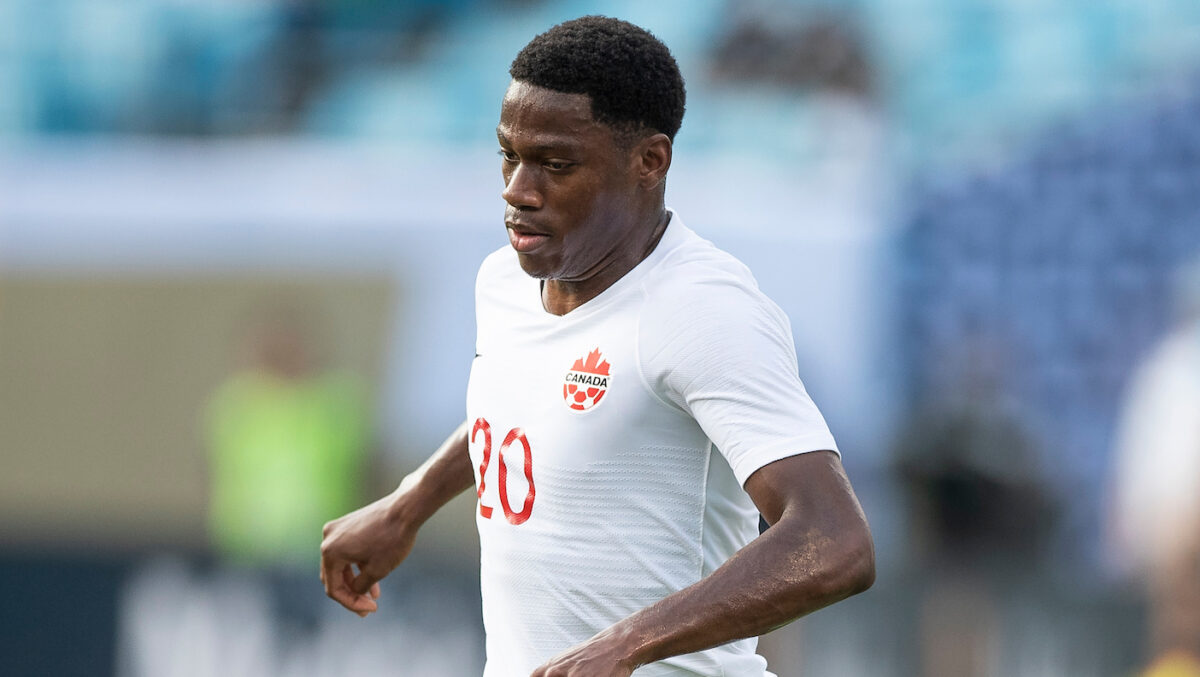 John Herdman will be without the services of star fullback Alphonso Davies after his complications from COVID-19, but still has plenty of talent to call upon this window. Canada, the octagonal round leaders, will open its schedule on January 27 at Honduras before hosting the USMNT in Hamilton on Jan. 30.

The Canadians will close out their schedule on Feb. 2 at El Salvador with hopes of remaining in the top three spots. Canada is seeking a first World Cup berth since 1986 and only a second berth in its history.

“We look forward to coming home and playing in front of our fans, they have made the difference every time,” said Herdman. “This will be a tough window, but we are strong and will embrace the challenges as we continue to take it one match at a time.”

Eustaquio’s inclusion is a strange one, especially since the attacking midfielder reportedly was set to miss out on qualifying after testing positive for COVID-19. The 25-year-old recently secured a loan move to Portuguese club FC Porto on Monday, making the jump to one of Europe’s well-known clubs.

Tajon Buchanan, Jonathan David and Cyle Larin will headline the attacking front for Canada while Junior Hoilett and Lucas Cavallini have also been included. Seven MLS players have been named to the Canadians roster including midfielder Mark-Anthony Kaye, Jonathan Osorio, and Samuel Piette.

Canada remains the only Concacaf nation to not suffer defeat through its opening eight qualifiers, posting a 4-0-4 record and a group-best +8 goal differential.