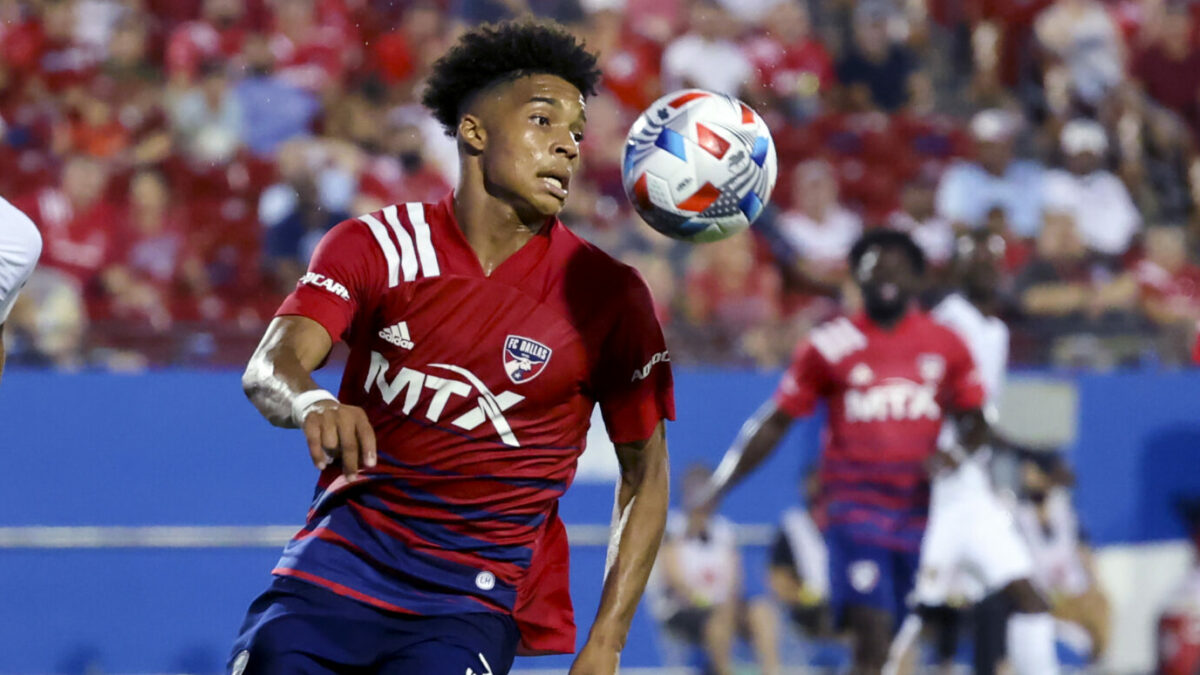 Another product of the FC Dallas academy has made the move to Europe, continuing a lengthy trend of players to embark overseas.

Bundesliga club Hoffenheim announced Friday that defender Justin Che has joined the club on an initial 18-month loan with an option to purchase. Che teams up with fellow U.S. men’s national team and former FC Dallas academy alum Chris Richards, who is on loan from Bayern Munich.

“Justin is a very talented player who can play across the defence and impresses on the ball with his speed and proficiency,” said Hoffenheim director of first team football Alexander Rosen.

Che is no stranger to Germany having gone on loan with Bayern Munich for six months in January 2020. Che featured exclusively with Bayern II in the 3. Liga during his loan spell with Bayern, but at Hoffenheim he will be part of the first team under manager Sebastian Hoeness.

Hoffenheim currently sits in fourth place in the Bundesliga and is in contention for a spot in European competitions next season.

After returning to FC Dallas for the second half of the 2021 MLS season, Che played mostly at right back, making 15 appearances and providing three assists.

The 18-year-old has been called up to senior USMNT twice and was on the bench for the 1-0 friendly win over Bosnia and Herzegovina in December. He also started all three games for the USMNT Under-20’s at the Revelations Cup in November.

Hoffenheim hosts Borussia Dortmund on Saturday in league play before entering a one-week break due to the FIFA international schedule.