Matthew Hoppe returns to action for Mallorca after three-month absence 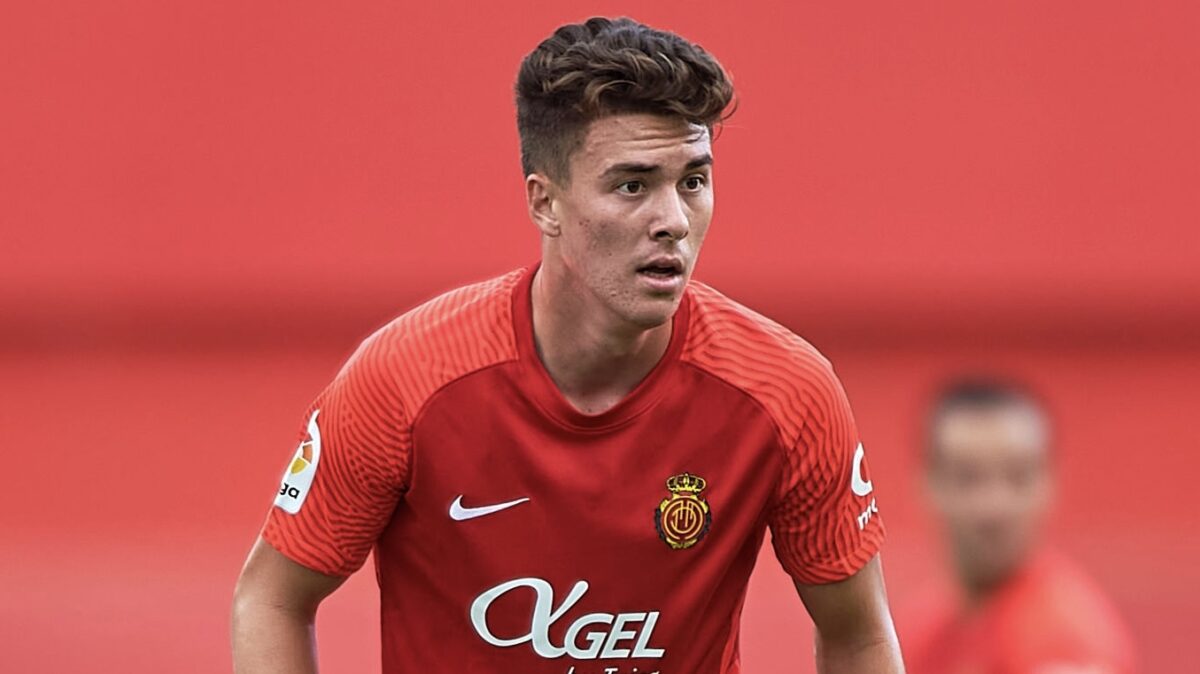 Matthew Hoppe made his return to action for La Liga club Mallorca on Saturday, ending a frustrating spell on the sidelines through injury and illness.

Hoppe played the final 14 minutes of Mallorca’s 2-0 road loss to Levante, making his first appearance since September 22 for the club. The U.S. men’s national team forward missed ample time in his first season in Spain through both a muscular injury and after contracting COVID-19.

The former Schalke player returned to training earlier this week for Luis Garcia’s club and jumped right back into the mix this weekend. Hoppe registered one shot in the defeat on Saturday, but showed promising moments in his first competitive action in over three months.

Hoppe, 20, earned a transfer to Mallorca last summer after impressing with Schalke during the second half of the 2020-21 Bundesliga season. The California native scored six goals and registered one assist in 24 combined appearances for the first team.

An impressive five months with Schalke earned Hoppe his USMNT debut under Gregg Berhalter at the 2021 Gold Cup, where he scored one goal and added one assist in five appearances. Hoppe made his World Cup Qualifying debut in October, helping the Americans close out a 2-1 comeback victory over Costa Rica in Ohio.

Mallorca has struggled for goals this season, scoring the fourth-fewest (17) in La Liga so far. The club sits four points clear of the relegation zone through 20 matches played and will return to action on January 19 in Copa Del Rey play against Espanyol.