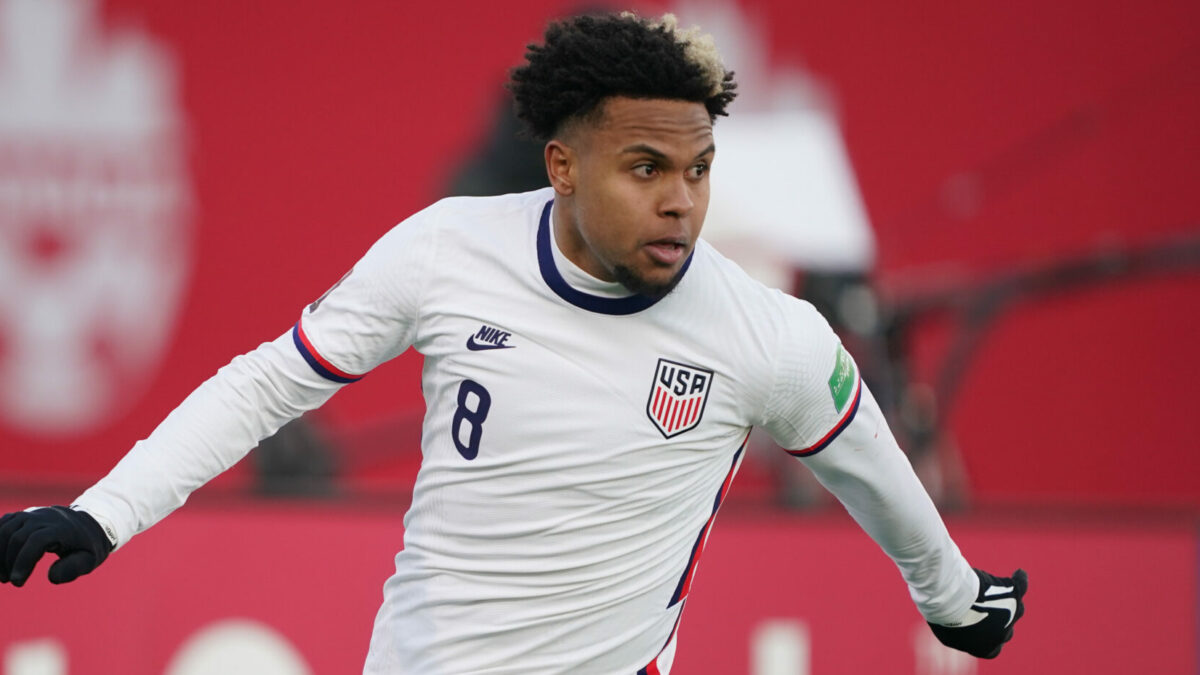 Canada handed the U.S. men’s national team a forceful blow in World Cup Qualifying, extending its lead at the top of the table and celebrating a rousing rivalry win in frigid conditions in Hamilton, Ontario.

While the result didn’t go the Americans way at Tim Hortons Field, one of few positive USMNT performances came from central midfielder Weston McKennie, whose leadership and strong form for club and country is starting to show in every match. McKennie’s efforts to launch the attack were canceled out by Canada’s resolute defense and the rest of the USMNT’s struggles to create chances in the attacking third.

Tyler Adams and Sergino Dest earned honorable mentions for Man of the Match, but ultimately it was McKennie who walked away with the honor on Sunday.

What did you think of McKennie’s second-half efforts in this game? What were your thoughts on Canada’s dominance in this World Cup qualifier? Do you expect the USMNT to rebound on Wednesday in Minnesota?